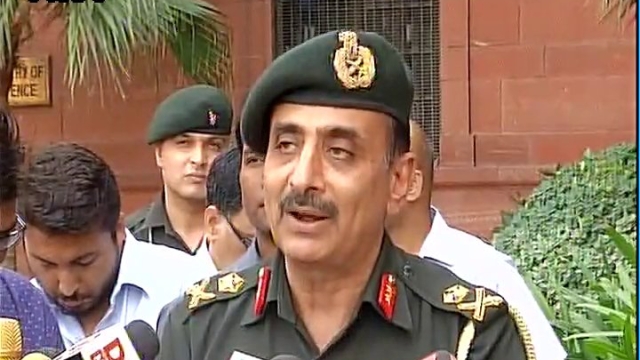 Indian Army has conducted punitive fire assaults on Pakistan Army posts along the Line of Control (LoC) in Nowshera sector of Jammu and Kashmir’s Rajauri district. Addressing a press conference today (23 May), Major General Ashok Narula of the Indian Army said several posts of the Pakistan Army were damaged in the assault.

According to Narula, posts targeted by the Indian Army were actively involved in pushing terrorists into the Indian side. The assault was part of a plan to proactively dominate the LoC and counter-terrorism operations to curb infiltration, he said.

The Army has released a video showing punitive assault on a Pakistan Army post.

Retaliation comes days after the Pakistani Army resorted to firing and shelling close to the LoC in Nowshera. Ever since unprovoked shelling from Pakistan began last week, at least six people have lost their lives. According to reports, nearly 1,700 civilians have been evacuated from this area.

Major General Narula also said there is a likelihood of increased infiltration across the border as the passes in Kashmir are opening up on the back of melting snow.