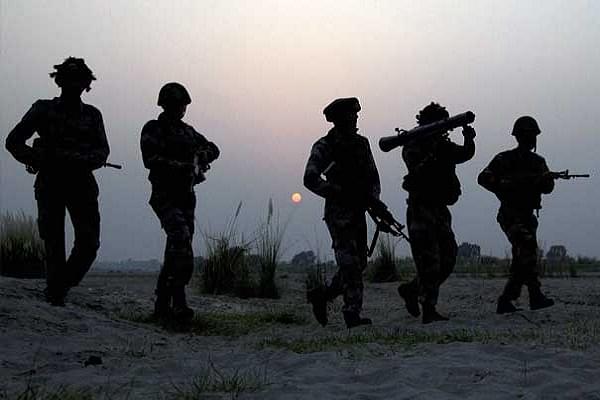 Indian Army continues to be proactive in the ongoing standoff with its Chinese counterparts in Ladakh. It has now gained control over six new major hill features on the Line of Actual Control (LAC), according to a report by ANI.

In fact, the People Liberation Army (PLA) were eyeing these heights to secure a dominant stronghold amidst the current conflict.

“The Indian Army has occupied six new heights between 29 August and the second week of September. The new hill features being occupied by our troops include the Magar hill, Gurung Hill, Recehen La, Rezang La, Mokhpari and the dominating height over Chinese positions near Finger 4,” sources from the government mentioned to the ANI.

It needs to be clarified heights are on the Indian territory of the LAC. On the other hand, bullets were fired in the air at least thrice right from the northern to the southern bank of Pangong Lake as PLA’s attempts to occupy the aforementioned positions were thwarted by their peers at the border.

Now, the Chinese army has stationed a further 3,000 soldiers close to Recehen La and Rezang La and even activated its Maldo Garrison in the wake of these recent developments.

Indian forces have significantly upped the ante post 29 August as PLA soldiers are being stretchered off Finger 4 due to the worsening climatic conditions in Ladakh.