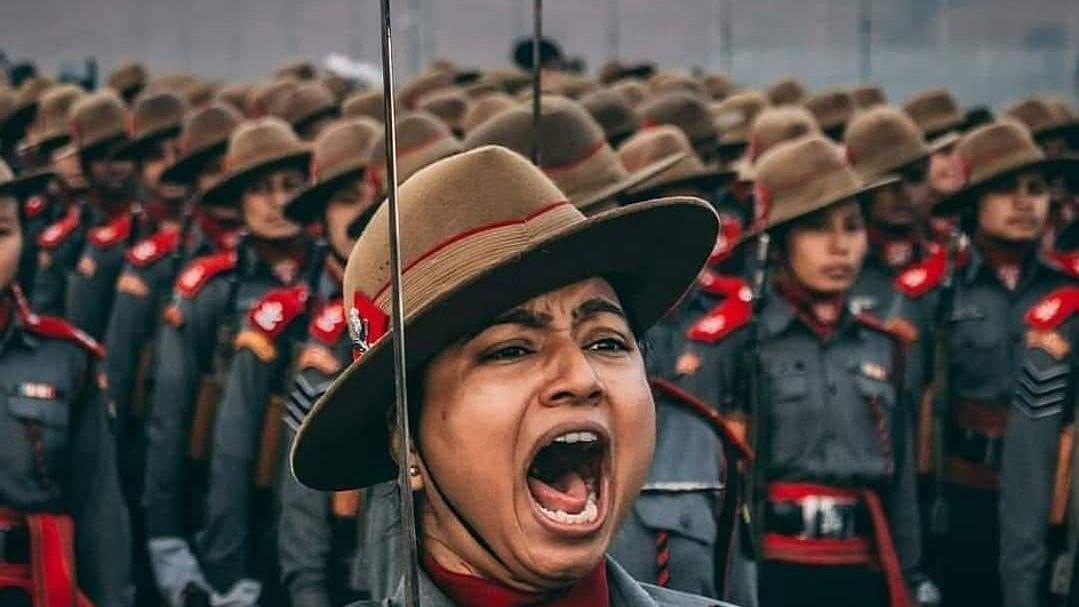 Women contingent of the Assam rifles. (representative picture) (via Twitter)

The Indian Army is set to begin training its first 100 women soldiers from December this year in Bengaluru, a government press release said. The selected candidates are from among thousands of volunteers and will have a 61-week training regimen similar to male soldiers.

While women serve in areas such as medical, engineering, legal arms of the Army, General Bipin Rawat had said that the development will help induct women into combat roles, currently exclusive to men.

As part of the Military Police, the women soldiers will help maintain law and order at Army establishments, help maintain logistics and supplies during war and peace, policing prisoners of war and help checking breach of rules and regulations by soldiers. A 1700-strong cadre is to be developed with yearly inductions.