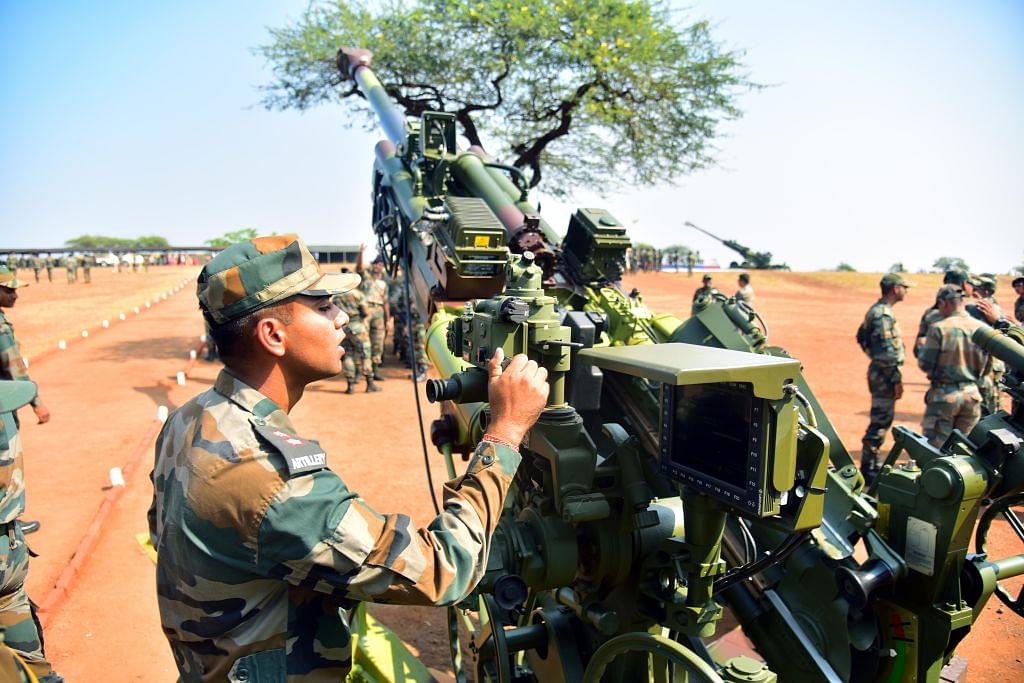 The Indian Army is on the quest to acquire advanced howitzer guns for urgent deployment across the Line of Actual Control (LAC), ANI reports.

In line with Prime Minister Narendra Modi’s vision of an ‘Aatmanirbhar Bharat’, the Defence Research and Development Organization (DRDO) has declared that it will be able to deliver 200 Made in India Advanced Towed Artillery Gun System (ATAGS) howitzers within 18-24 months of the placement of orders.

The army requires over 400 howitzers, however, DRDO officials have mentioned that the Made in India Advanced Tower Artillery Gun System howitzers will fulfil the force’s demands. On the other hand, it would take a considerable period of time to create an infrastructure for production of the Israeli gun on offer.

“The Advanced Towed Artillery Gun System (ATAGS) is undergoing trials at Ahmednagar in Maharashtra. We can offer 200 plus of these guns to the Army within 18-24 months of the order,” officers from the DRDO said to the ANI.

The DRDO-developed ATAGS has apparently fired at the longest striking range in its class of guns. However, apprehensions arose after a minor accident that occurred in Jaisalmer a few months ago during the course of one of the trials.

Brushing aside any uneasiness due to previous failures, Chief of Defence Staff General Bipin Rawat said, “Failures during trials will happen but these must not dampen the spirit, instead it must lead to timely reviews and encourage the manufacturers to seek ways to overcome the problems. Services on their side also need to prepare acceptable and desirable requirements and continue to support the development process for further enhancement of quality.”