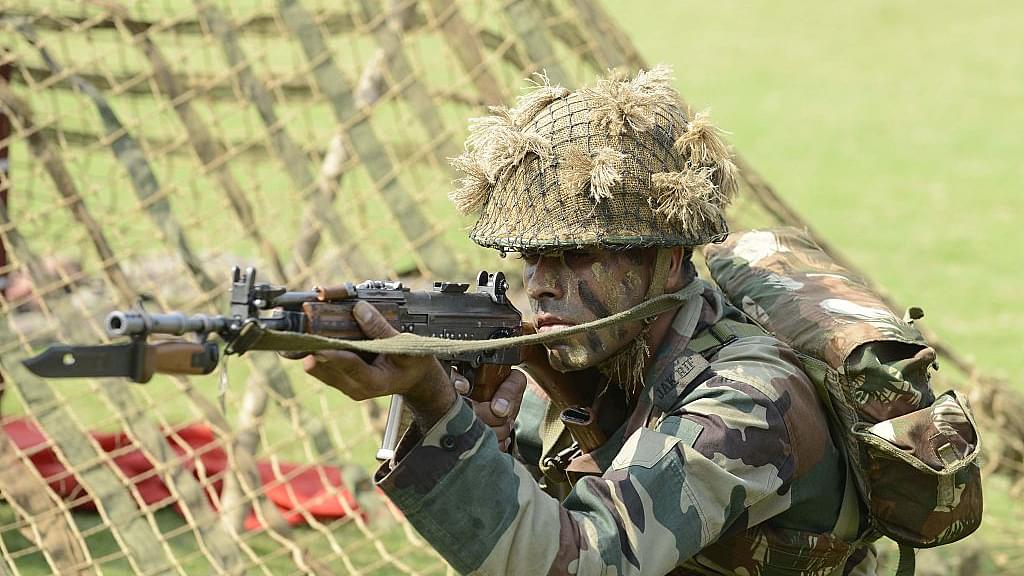 To plug the shortage of officers in its fighting ranks Indian Army is setting up training courses to orient and train handpicked bright jawans to take up the role of junior officers.

In order to achieve this goal, Indian Army will set up a the training wing at the Officers Training Academy (OTA) in Chennai which will annually train 400 selected soldiers. The five month long program will begin from September, reports Times of India.

The 12.5 lakh strong Indian Army which has a designated allotment 50,028 officers is short of 7,300 officers in the cadre of Lieutenants, captains, Majors and Lt-Colonels.

The current avenue for soldiers to become commissioned officers is via the Army Cadet College (ACC), Permanent Commission, Special List (PC-SL) and Special Commission Officers (SCO) which have a success rate of 8.46 per cent in the interviews and tests conducted by the Services Selection Board (SSC).