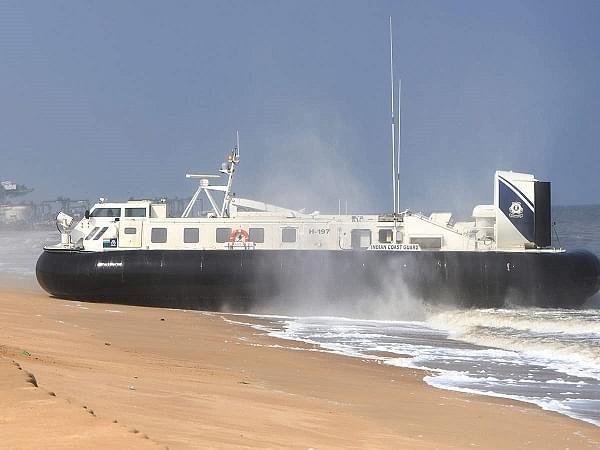 To highlight the proximity between India and Indonesia and the strengthening cooperation in maritime security and safety, the Indian Coast Guard ship INS Vijit is on a four-day visit to the Indonesian port of Sabang, reports Defence News.

Comdt T Ashish commands the Indian fleet with a team of 15 officers and 90 men. The fleet would visit Sabang port in Indonesia's Aceh province from 17 March to 20 March, the report quoted the Indian Embassy statement as saying.

The officers will interact with Bakamla (Indonesian Coast Guard), Indonesian Armed Forces and the civil administration at Sabang, 1,855 kilometres from the Indonesian capital.

"INS Vijit's visit to Sabang highlights the close maritime proximity between India and Indonesia and deepening cooperation in the area of maritime security and safety," the statement said.

Both nations had arrived at a shared vision of maritime cooperation in the strategic Indo-Pacific region to strengthen economic and people-to-people exchanges during PM Modi's visit to Indonesia in May 2018.

Connectivity with Sabang port was reportedly identified as a critical priority area.