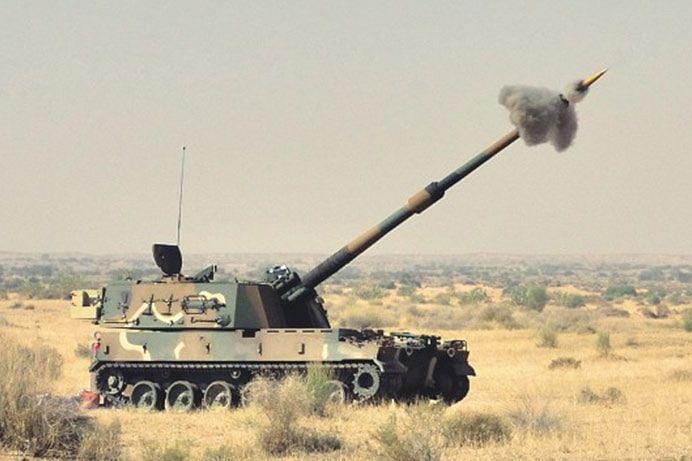 L&T, in 2017, had won Rs 4,500 crore contract to supply 100 units of K9 Vajra-T 155 mm/52 calibre tracked self-propelled howitzer gun systems to the Indian army. An armoured systems complex was set up by the company at its Hazira facility, which is at around 30 km distance from Surat, to manufacture the howitzer guns.

"Prime minister Narendra Modi will be dedicating the Armoured Systems Complex, which is the first such facility in the private sector in India, to the nation on the 19th," a senior government official was quoted in the report as saying.

The company, in July last year, had announced that it had entered a contract with South Korea’s Hanwha Techwin for joint manufacturing of the guns. Of the total 100 guns, first ten would be built at L&T’s plant in Talegaon near Pune while remaining 90 will be manufactured in the Hazira facility. L&T is supposed to complete delivery of the 100 guns within 42 months.

According to the report, K9 Vajra-T is a variant of South-Korean K9 Thunder 155mm/52 calibre self-propelled howitzer. It has been modified for the Indian conditions to meet requirements of army, including operations in desert. Vajra is highly mobile with capability of moving at speeds of over 60 km per hour. The howitzer being self-propelled provides tactical advantage as it can be used at different points on the battlefield.