Indian Economy Will Return To Normal Earlier Than Expected: Barclays 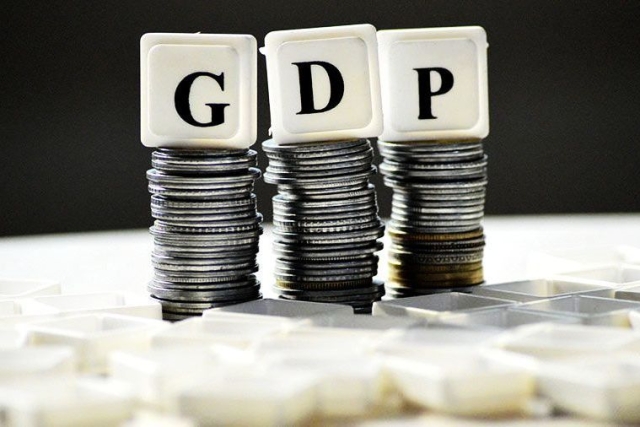 Barclays has some positive news for the Indian economy as they have altered their fiscal growth forecast for 2022 to 8.5 per cent from their previous projection of 7 per cent, Economics Times reports. The financial services company has predicted that the falling Covid-19 cases in the country will ensure that the nation will “return to normal” earlier than expected.

“The prospect of an effective vaccine in the near future and high sero prevalence of antibodies across the population support the case for a more durable economic recovery,” the British multinational company revealed.

However, Barclays oversees a further decline of negative 6.4% in the current fiscal year, though that had estimated it to be negative 6% formerly. For the second quarter of the ongoing fiscal year, the brokerage expects a fall of 8.5%. This is pretty much similar to Reserve Bank of India’s (RBI) projection of a GDP contraction of 8.6% for the July-September quarter.

On the other hand, RBI predicts India to witness a positive GDP growth in the fourth quarter though Barclays has forecasted it to happen from the third quarter of the present fiscal year itself. By all means, India seems to be heading towards a robust economic rebound as businesses have opened up after a prolonged shutdown due to the nationwide lockdown.