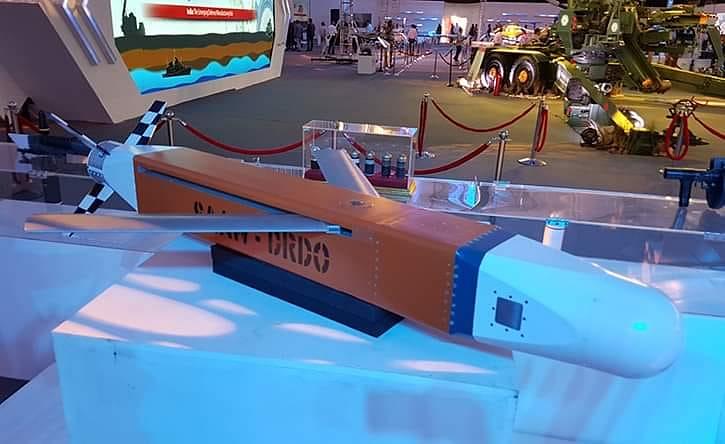 At its meeting earlier today, the Defence Acquisition Council, headed by the Defence Minister, cleared the procurement of the indigenously developed ‘Smart Anti-Airfield Weapon’ or SAAW for the Indian Navy and the Indian Air Force.

Developed by the Defence Research and Development Organisation (DRDO), SAAW has a range of around 100 km and weighs around 125 kg.

The weapon, which is being procured at an approximate cost Rs 970 crore, will give the Air Force and the Navy the capability to hit enemy airfields and runways from a standoff distance with high precision during conflicts.

Given that this weapon can be launched from standoff ranges, the aircraft launching it can remain at a safe distance from the enemy target. In many cases, the weapon can be fired by IAF fighters from within the Indian air space.

Apart from SAAW, the DAC also cleared the procurement of Static HF Trans-receiver sets for field units of the Indian Army and the Air Force at an approximate cost of Rs 540 crore to enable seamless communication.