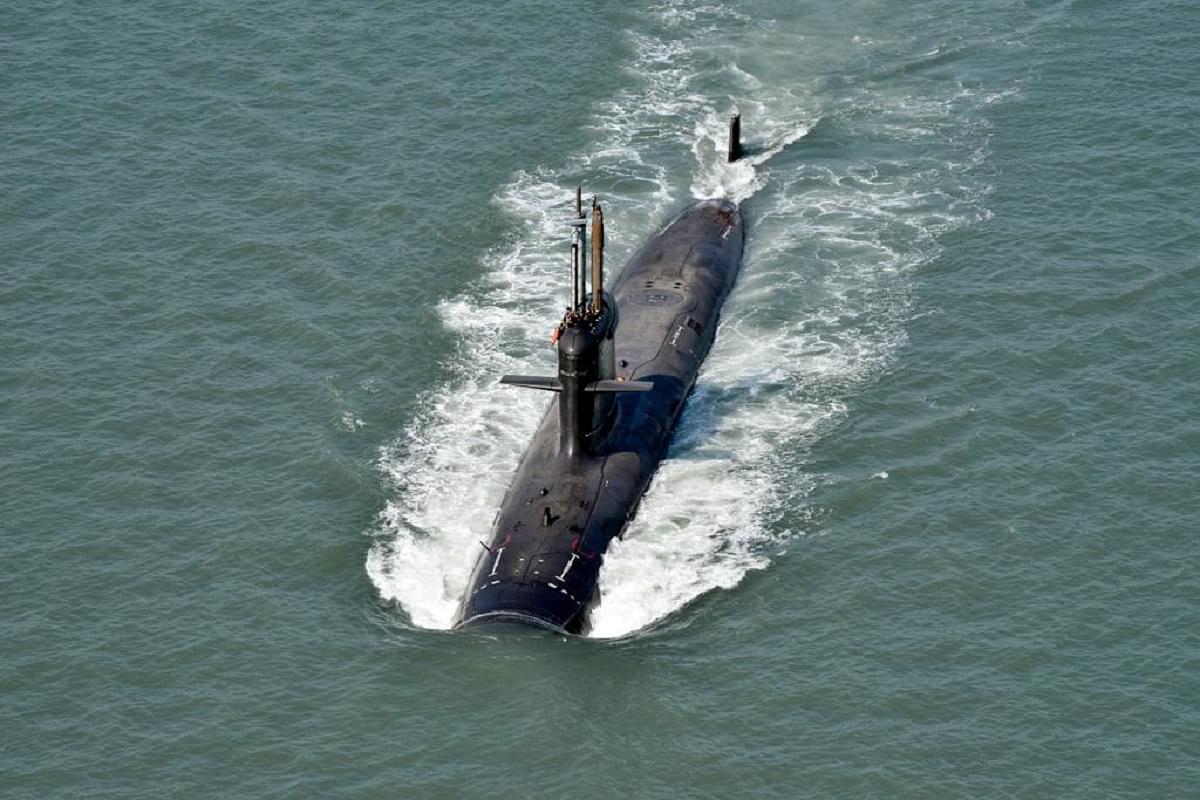 In a big boost to India's naval warfare capabilities, the Indian Navy has taken possession of its fourth conventional diesel-electric powered, air-independent propulsion (AIP) system attack submarine of Kalvari class under the Project-75.

The Project-75 includes construction of six submarines of Scorpene design.

These submarines are being constructed at Mazagon Dock Shipbuilders Limited (MDL) Mumbai, under collaboration with France's Naval Group, the Defence Ministry said on Tuesday (9 November).

Christened ‘Vela’, the submarine was launched on 6 May 2019, and has completed all major harbour and sea trials including weapon and sensor trials despite COVID restrictions. Three of these submarines are already in commission with the Indian Navy, the ministry said.

According to the ministry, submarine construction is an intricate activity as the difficulty is compounded when all equipment are required to be miniaturised and are subject to stringent quality requirements.

Construction of these submarines in an Indian yard is yet another step towards ‘AatmaNirbhar Bharat’, the Defence Ministry said.