Indian Navy To Get More Eyes In The Indian Ocean: Induction Of Four P8I Aircraft To Begin From April 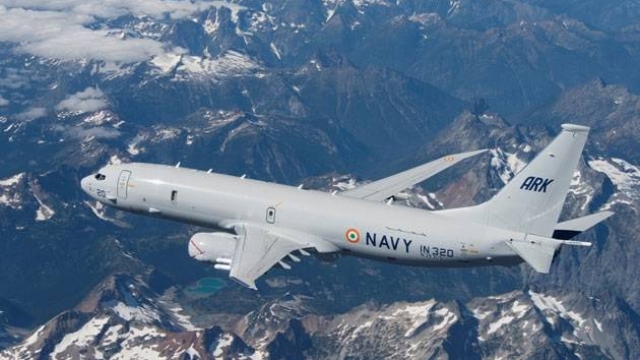 The Indian Navy is all set to get more eyes in the skies as it gears up for induction of four more P8I aircraft worth $1.1 billion starting April, reports Economic Times.

These orders were placed by the Indian Navy in 2016 and the induction will begin almost a year after the famed Balakot air strikes.

The development gains significance as the P8I surveillance and long-range maritime reconnaissance aircraft had played a major role in gathering intelligence on the military developments in Pakistan after the Pulwama attack last year (2019).

The induction of more P8I aircrafts will bolster the Navy's capabilities to carry out surveillance and anti-ship and submarine preparedness in the Indian Ocean Region (IOR).