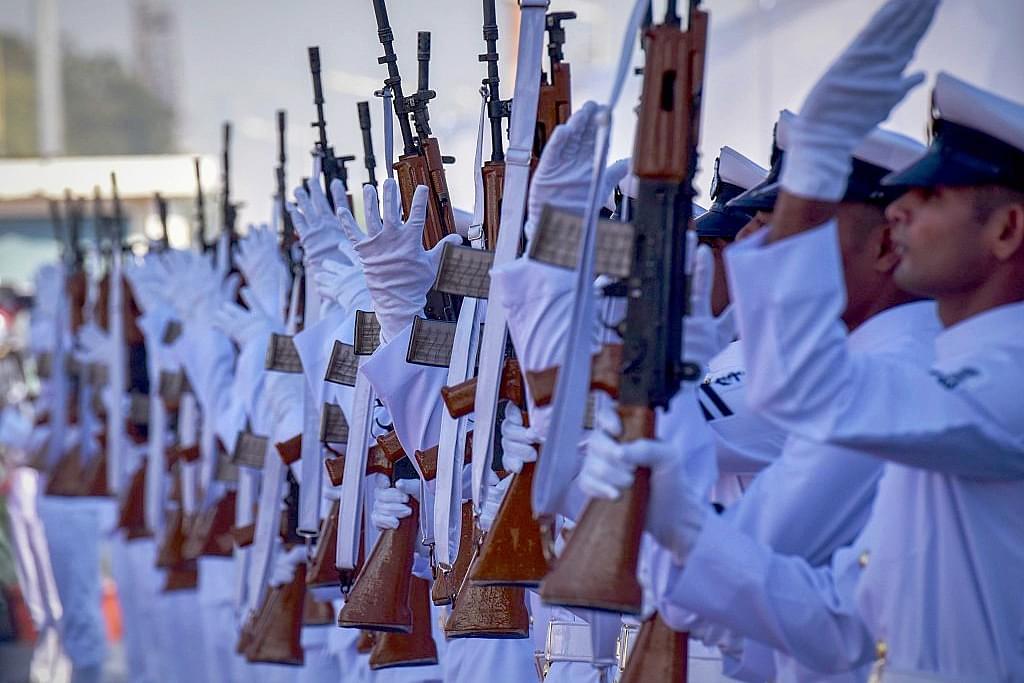 “This network will give the Indian Navy digital defence supremacy at par with the best naval forces in the world. The project includes the creation of an independent high-capacity end-to-end communications network, linking multiple Indian naval sites and India-administered islands. The project will include setting up of highly secure data centres and big data content delivery networks that are software-defined,” Sterlite Technologies said in its letter to the stock exchange.

The company’s Chief Executive Officer (CEO), Anand Agarwal indicated that this was the first time that an integrated end-to-end digital network at such a scale was being built in India. This would provide a boost NDA government’s ‘Make In India’ programme and help generate skilled employment in the country.

With India facing non-conventional national security challenges, this digital network is will provide Indian navy with the ability to secure the country borders till its farthest posts. As part of the project, the company will design, build, operationalise and maintain the Indian Navy’s digital network.