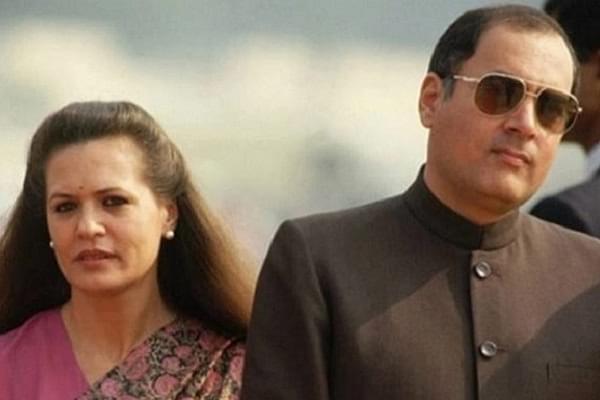 Rajiv and Sonia Gandhi used INS Viraat for travel to celebrate their holidays at Bangaram island. Indian Navy resources were used extensively. I am a witness. I was posted on INS Viraat that time. Commander VK Jaitly

He added that a room was also readied for Rajiv and Sonia in the Admiral’s cabin and the ship was sent to Cochin to pick them up. He added that as the aircraft carrier doesn’t travel solitary it was also accompanied by other navy warships.

Former navy officer, Lieutenant Commander Harinder Sikka also confirmed the Gandhis using INS Viraat and also said that various Naval officers were not happy about the same but were forced to keep quiet, or they would have been booked for mutiny.

The officers were also worried about the then foreign national Sonia Gandhi openly roaming on the warship containing a variety of sensitive information.