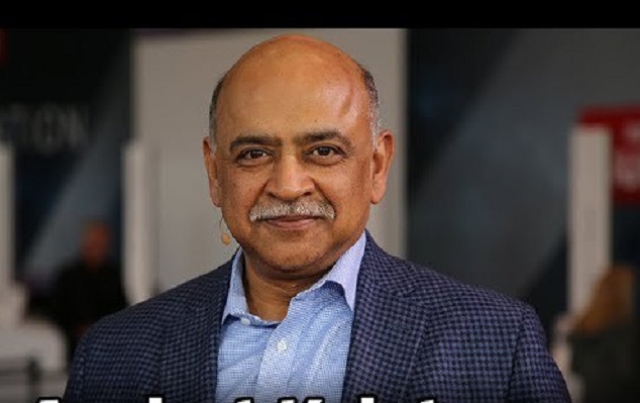 Rometty, 62 who will retire after almost 40 years with the company at the end of the year, described him as the "right CEO for the next era at IBM" and "well-positioned" to lead the company into the cloud and cognitive era, said the report.

Krishna, who is currently IBM Senior Vice President for Cloud and Cognitive Software, has an undergraduate degree from the Indian Institute of Technology, Kanpur and a PhD in electrical engineering from the University of Illinois at Urbana-Champaign.

The press statement by IBM quoted Krishna as saying, "I am thrilled and humbled to be elected as the next Chief Executive Officer of IBM, and appreciate the confidence that Ginni and the Board have placed in me."

It should be noted that Krishna joins the list of Indian-origin executives at the helm of some of the biggest multinational companies, that includes Microsoft CEO Satya Nadella, Google and Alphabet CEO Sundar Pichai, MasterCard CEO Ajay Banga, PepsiCo's former CEO Indra Nooyi and Adobe CEO Shantanu Narayen.