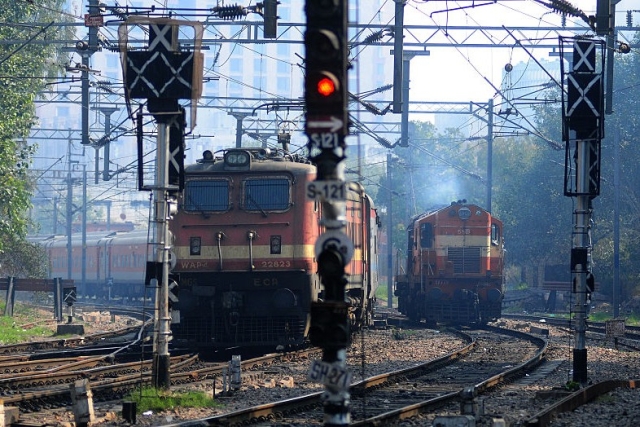 As festivals like Durga Puja, Dusshera, Diwali and Chhath Puja are closing by, Indian Railways is gearing up for launch of special train services. Trains from Bathinda, Anand Vihar, Hazrat Nizamuddin, Nangaldam, Saharanpur, Jammu, Delhi, Vaisno Devi and Chandigarh are being planned. From the 230 new trips, as many as 2.61 lakh seats are likely to be generated, reported Financial Express.

This includes eight super-fast trains, one DEMU and MEMU train. Along with AC 1,2,3 coaches, sleeper and general class coaches will also be available. Tickets can be purchased online on the IRCTC portal.

48 weekly special train services between Hazur Sahib Nanded and Panvel has been announced to clear the inflow of passengers during the festive seasons.