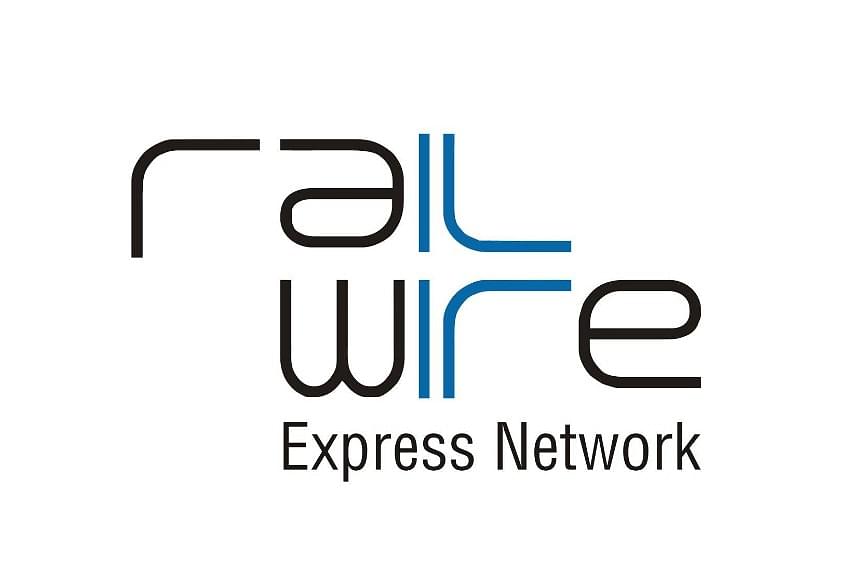 In a landmark achievement, the Indian Railways has provided free Wi-Fi service in 1,000 railway stations in just 15 days, taking the total count of stations with internet connectivity to 3,000, reports Livemint.

The 3,000th station to be enabled with the facility, called Railwire Wi-Fi, was Ellenabad railway station in the Bikaner Division of the North Western Railway.

Earlier on 3 August, the Rana Pratap Nagar station in Rajasthan, which also falls in the North Western Railway, became the 2,000th station to have Wi-Fi facility.

According to the report, the Railways is planning to enable free Wi-Fi facility in all of its 6,000 stations. Railway's telecommunications arm RailTel has now roped in Tata Trust for providing the facility at remaining stations in the country.

"We are going full throttle for providing Wi-Fi at all assigned stations. A thousand stations across India have been enabled with Wi-Fi in mere 15 days time which speaks volumes of the capability and dedication of the team," said Puneet Chawla, chief managing director of RailTel.