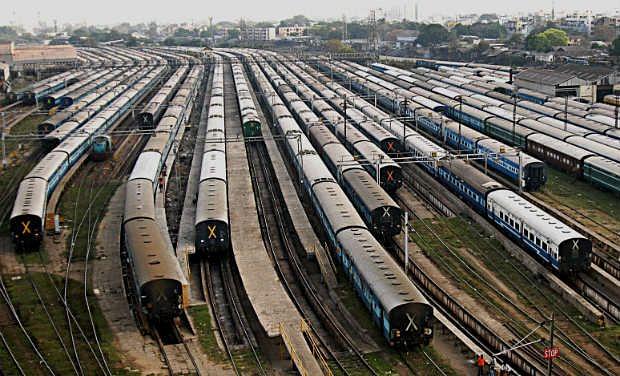 The locomotives would be equipped with state-of-the-art technology

Modern locomotives and train sets worth Rs 680 crore will be supplied to Sri Lanka by the Indian Railways, the Economic Times has reported. This is reportedly the largest export order for a public transporter.

DMU train-sets do not require separate locomotive as the engines are connected to one or more of its coaches. All locomotives and train sets would be equipped with state-of-the-art technology and manufactured in Varanasi and Chennai, a senior Railway Ministry official was quoted by the ET.

The contract will be funded under the Indian Line of Credit to Sri Lanka announced in 2011, and supplies will be made over the next two years, the official said.

RITES had earlier exported 20 DMU train-sets, three locomotives to Sri Lanka, besides providing expertise for setting up railway maintenance facilities and training of the island nation's railway officials during the period 2008-12.