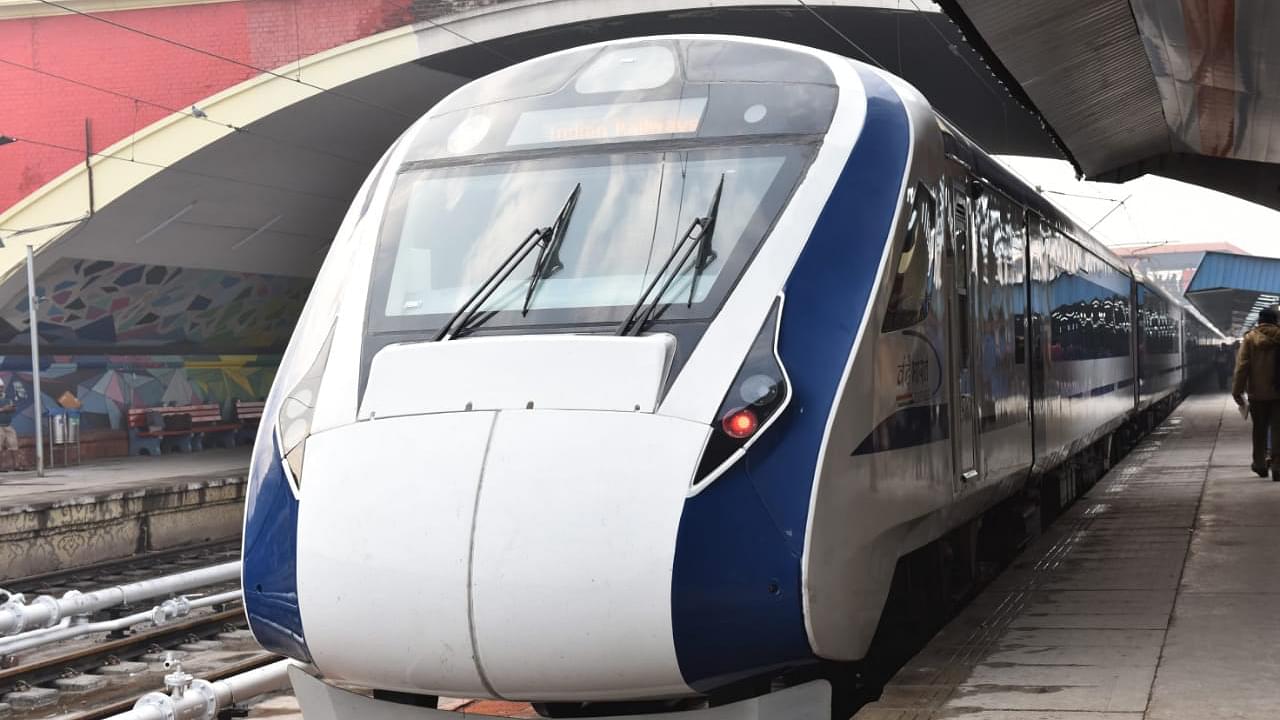 According to a manufacturing timeline recently finalised by the Indian Railways, 40 new Vande Bharat Express trains will be introduced on the country’s railway tracks by 2022, reports Hindustan Times.

As part of the plan to achieve this target, the Railway Board has begun to work on the tendering process for manufacturing the semi-high speed trains. Moreover, to ensure transparency in awarding tenders and avoid favouritism, it will be ensured that bidders have a reasonable amount of time to participate in the process.

“We want to give enough time to companies and one quoting the minimum amount will get the tender. We are looking for the delivery by mid-2022 and by the end of that year, 40 more Vande Bharat Express trains should be up and running,” said a railways official.

The Vande Bharat Express, also known as the Train 18 initially, was launced on 15 February along the New Delhi-Varanasi route by Prime Minister Narendra Modi, and currently the railways has two rakes available for operations.