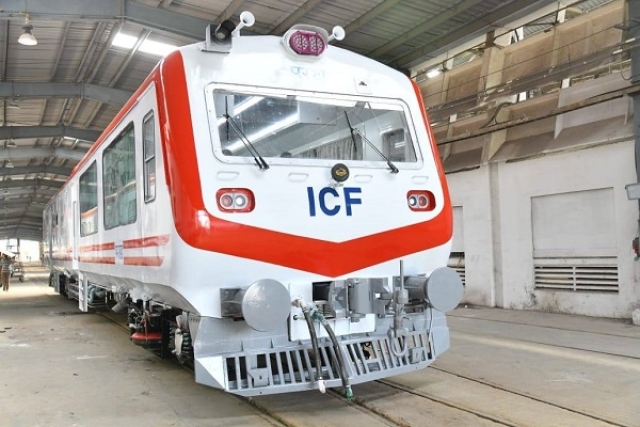 The Integral Coach Factory (ICF) in Chennai is all set to meet its target of manufacturing 4,000 coaches in 2019-20 as it has manufactured over 3200 coaches in a period of nine months, railway officials said on Tuesday (14 January).

A senior railway ministry official said that the ICF has manufactured 3,262 coaches as on Monday (13 January) in just 9 months and 13 days.

He said, by this speed we shall achieve the target of manufacturing 4,000 coaches by March 2020.

The official said that the ICF last year itself was world's largest coach factory and is now nearing its own records to cross the 4,000 mark considered unthinkable a year ago.

The official said that the ICF can achieve the target of manufacturing 5,000 coaches in next financial year.

On 9 January, the Rail Coach Factory (RCF) manufactured its 1,000th passenger coach in a shorter period than the previous year.

The official said that the RCF will also target to manufacture over 2,000 coaches in in next financial year, with 1,000 coach production before October 2020.