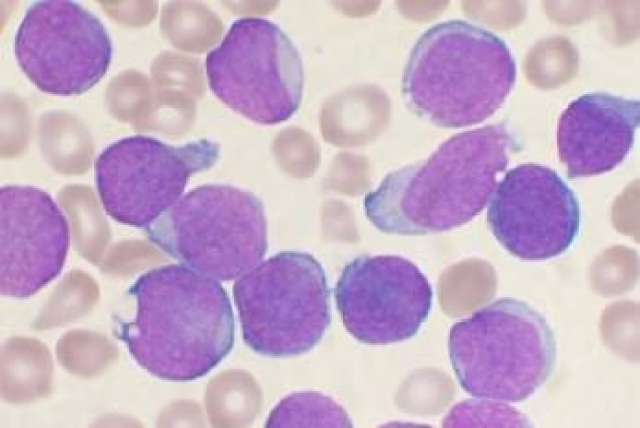 Paving the way for finding a cure for blood cancer (leukaemia), a group of Indian researchers has created a mouse model to study bone marrow and blood disorders, reports Time of India.

The findings of the team, led by Maneesha S Inamdar at Jawaharlal Nehru Centre for Advanced Scientific Research (JNCASR), has been published in ‘Blood’, a journal of American Society of Haematology.

Inamdar’s lab has discovered a stem cell protein called asrij (blood in Sanskrit), which, they found, plays a key role in preventing myelo-proliferative disease - a condition characterised by excessive production of mature blood cells. Given the large number of cells produced uncontrollably, they are prone to mutation which then becomes cancerous.

According to the report, 90 per cent of solid cancers are known to be caused by the p53, a cell production regulating protein. “Despite no significant mutation of p53, we found levels of asrij were low, causing uncontrolled production of new cells,” Inamdar was quoted in the report as saying.

As per Saloni Sinha, first author of the paper, asrij protects p53. “Without asrij, p53 is destroyed and blood stem cells proliferate and become cancerous. It is known that mutations in p53 lead to cancer. However, scientists have been puzzled about how some cancers develop without a mutation in p53. Our work explains how this can happen,” Saloni said.

Inamdar was cited in the report as saying that this could pave way to the new diagnostics and lead to cure of blood cancers.

The team reportedly designed a mouse model to study how the asrij works. The mouse is engineered to mark the asrij gene for deletion. The lab then deleted the marked region and showed that deleting one or both copies of the gene has no apparent effect. Based on their earlier work, they predicted the mice are likely to develop blood cancer.

“The study could potentially revolutionise research seeking to find the origin and clinical progression of blood and other cancers. It will also lead to a search for drug treatments for a wide range of diseases affected by asrij and p53, including cancers and neuro-degenerative disorders,” said Inamdar.