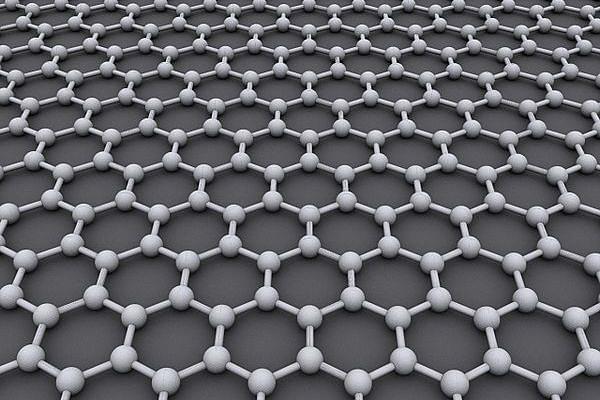 Indian scientists have developed a new low-cost method for upscaling of production of graphene while preserving its single layered properties.

The new method is likely to reduce the cost of producing Graphene, which is the thinnest, strongest and most conductive material in the world.

Graphene is one-atom-thick sheet of carbon atoms, which has huge potential in energy storage, coatings, sensors as well as superconductivity.

However, Graphene is difficult to produce while retaining its single layered properties.

"Researchers from Jawaharlal Nehru Centre for Advanced Scientific Research (JNCASR)... through their recent research work have upscaled graphene production while retaining its thin layered properties," the Ministry of Science and Technology said in a statement on Saturday (26 September).

"This was made possible by a simple, affordable method wherein naphthalene coated nickel foil was heated for a few minutes in an ordinary vacuum by joule heating and was cooled to get twisted layers of graphene," the ministry said.

Careful study using electron diffraction and Raman scattering showed that the 2D single-crystal nature of the atomic lattice of the graphene is retained even in the multilayer stack. The twisted multilayer graphene that results is also highly conducting, it added.

In the research by Nikita Gupta and Professor G U Kulkarni published in the ‘Journal of Physical Chemistry Letters’, the scientists have also defined a formula to quantify how much single layer like behaviour exists in such a system.

The twisted system has multiple layers, each behaving like a single layer, allows variation in the experimental data within one sample, thus making quantification possible to achieve. The derived formula provides an insight into any twisted hexagonal multilayer system and may be used to tune superconductivity.

The researchers used a combination of two techniques - Raman Scattering and Electron Diffraction - to understand and quantify how much single layer like behaviour exists in the graphene system, the ministry said.