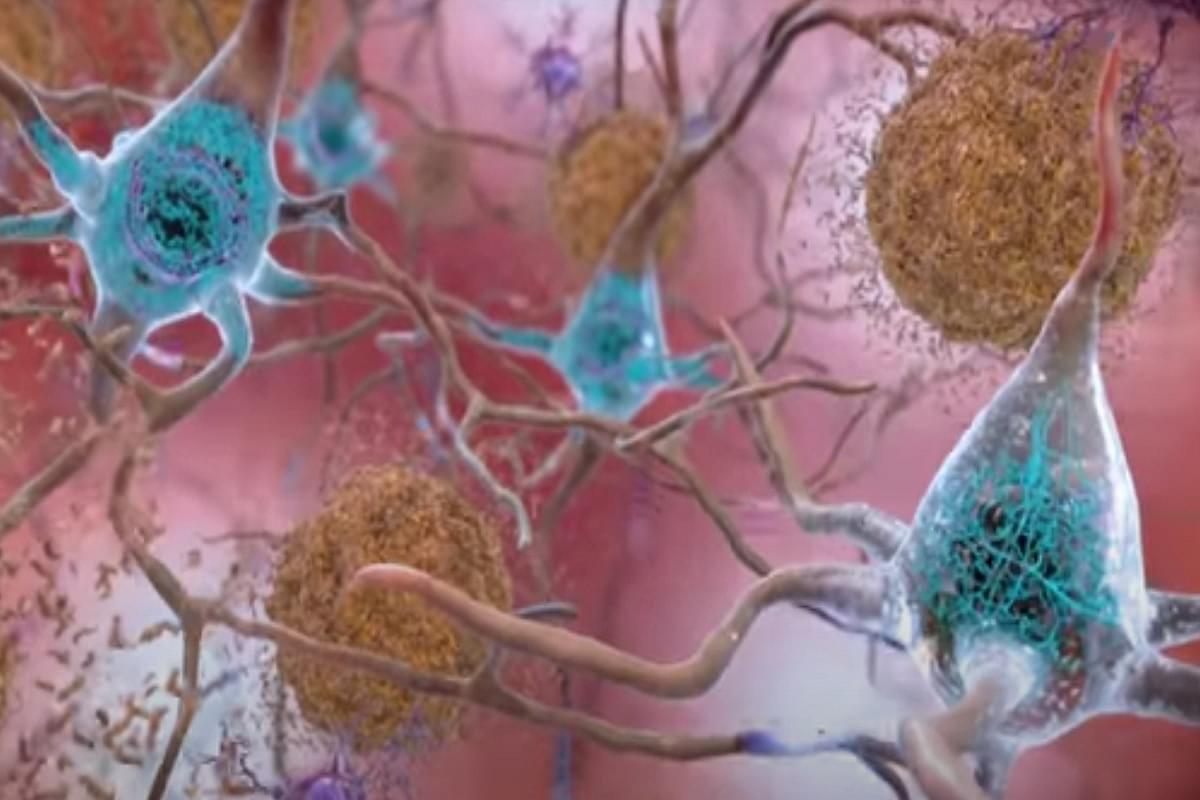 In a big achievement, a team of Indian scientists have developed a small molecule that disrupts the mechanism through which neurons become dysfunctional in Alzheimer’s disease (AD). The molecule could be a potential drug candidate to halt or cure the leading cause of dementia (70-80 per cent) worldwide.

In the Alzheimer's disease affected brain, abnormal levels of naturally forming protein clump together to form plaques that collect between neurons and disrupt cell function. This is caused by the production and deposition of the amyloid peptide (Aβ) that accumulates in the central nervous system.

However, a team of scientists led by Professor T Govindaraju from Jawaharlal Nehru Centre for Advanced Scientific Research (JNCASR), Bengalur has designed and synthesized a set of novel small molecules and identified a lead candidate which they found could reduce the toxicity of Amyloid Beta (Aβ) toxicity, the Ministry of Science and Technology said in a statement on Wednesday (24 February).

The detailed studies established the molecule called TGR63 as the lead candidate to rescue neuronal cells from amyloid toxicity. Remarkably, the molecule was also found to reduced amyloid burden in the cortex and hippocampus, or a complex part embedded deep into the temporal lobe, thereby reversing cognitive decline. The research by JNCASR scientists has been published recently in the journal Advanced Therapeutics.

AD severely affects the patients, families, caregivers and hence is a major societal and economic burden globally. The novel drug candidate TGR63 developed by the JNCASR team has potential as a promising drug candidate for AD treatment, the statement said.

Currently available treatments provide only temporary relief, and there are no approved drugs that directly act on the disease mechanisms of Alzheimer’s disease. Thus, there is an unmet need to develop drug candidates to halt or cure Alzheimer’s disease, the statement said.

Mice brain affected with Alzheimer’s disease when treated with TGR63 showed a significant reduction of amyloid deposits, validating its therapeutic efficacy, it added.

The mice also showed reduction of learning deficiency, memory impairment, and cognitive decline as revealed by distinct behavioural tests. These key attributes have validated the potential of TGR63 as a promising drug candidate for the treatment of AD.