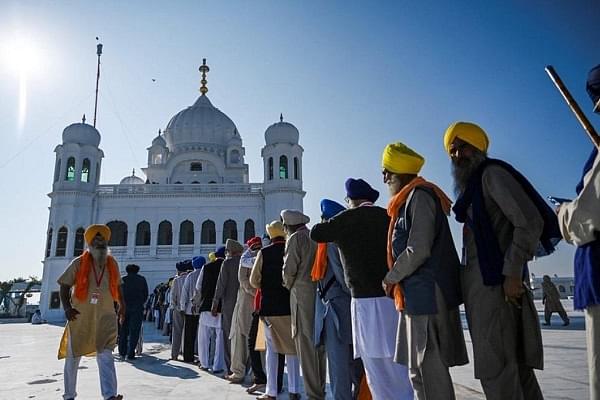 At the inaugural of the Kartarpur Corridor (via Twitter)

The girl was a part of a jatha visiting the Gurudwara three days ago and has since been missing. Meanwhile, the police administration in Pakistan has arrested four men from Lahore and Faisalabad cities in connection with the matter.

The case of Indian girl disappearing in Pakistan comes within a month of operationalisation of the Kartarpur Corridor which was inaugurated at both ends by respective Prime Ministers (PMs) of India and Pakistan.

On its inauguration, a stream of Indian politicians and leaders including Punjab Chief Minister (CM) Captain Amrinder Singh crossed the borders and visited the Gurudwara Sahib situated in Pakistani territory.