Indian Skies Are As Safe As They Come: Rating Retained As ‘Category 1’ By US Watchdog FAA 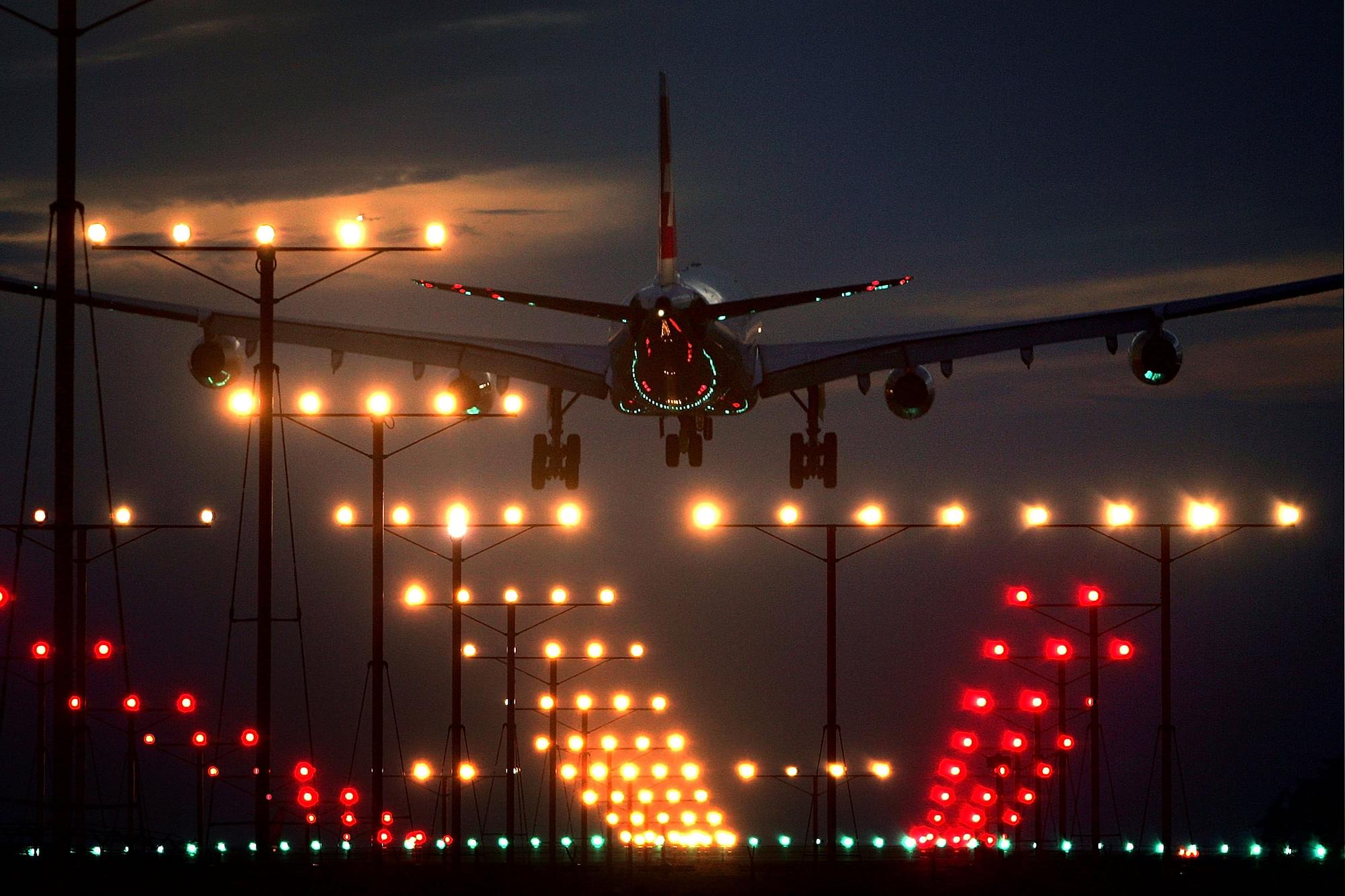 This rating certifies that DGCA, India’s apex aviation agency, adheres to the standards laid down by the International Civil Aviation Organisation (ICAO) and undertakes adequate oversight of Indian airlines.

“FAA has formally communicated that India is adhering to the safety standards of ICAO and has confirmed India’s International Aviation Safety Assessment rating remains Category 1,” the DGCA spokesman noted.

Category-1 rating means that carriers from the assessed country may initiate or continue services to the US healthily and also take part in reciprocal code-share arrangements with American airlines.

The IASA (International Aviation Safety Assessment Program) programme is conducted by the American regulator to assess each country that has carriers operating to the US. As per the standards of the International Convention on Civil Aviation (Chicago Convention), every country is expected to have responsibility for the safety oversight of its air-carriers.