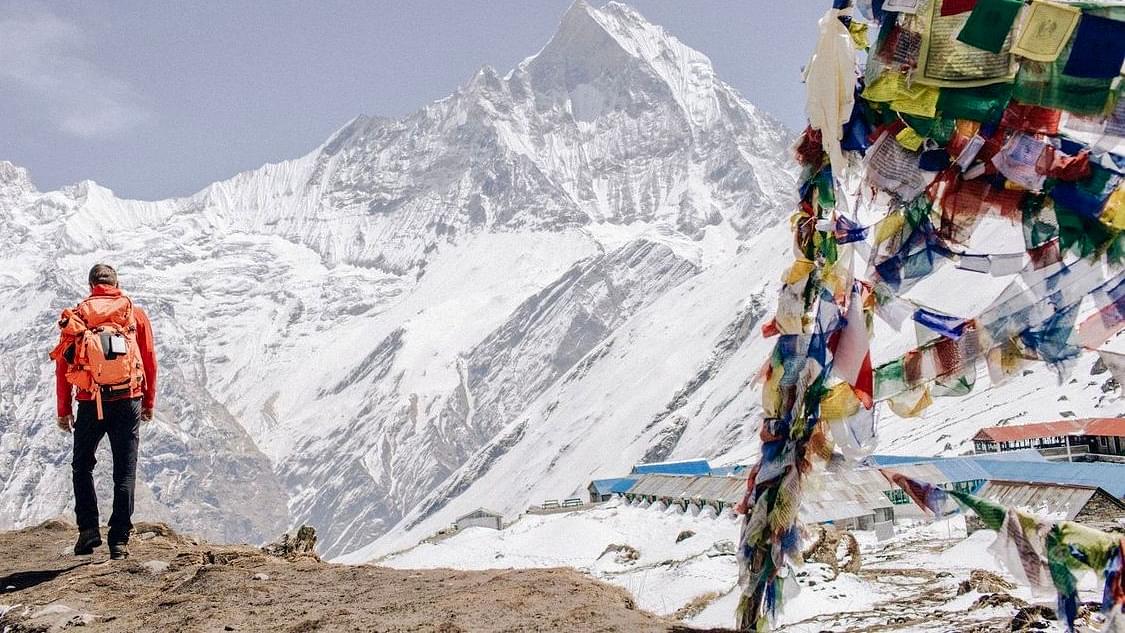 A recent report by hospitality company OYO has found that with the change in lifestyles and nature of work, more Indians are gravitating towards solo travel, reports Live Mint.

The rise in solo travel, according to the report quoted by Mint, is attributed to tourists wanting some quality ‘me time’ apart from the flexibility to work from remote locations.

"Solo travellers are the most significant contributors to bookings this holiday season,” Burhanuddin Pithawala, vice- president, conversions, OYO Hotels & Homes, was quoted in the report as saying.

The report also states that Shimla along with Shillong, Gangtok, Mussoorie, Ooty and Dalhousie are the most popular winter destination among Indians. As per the OYO report, the hill stations of India have recorded more than 104 per cent rise in tourists compared to 2017.

The report highlights the rising trend for colder destinations among couples as well as family vacationers when compared to beach destinations.

The hill stations are followed by the beach destinations in the number of people visiting for travel and adventure. The report finds places like Goa, Puri, Pondicherry, Port Blair, Alappuzha and Digha have recorded a rise of 66 per cent (as of 2017) of tourists footfalls during winter.