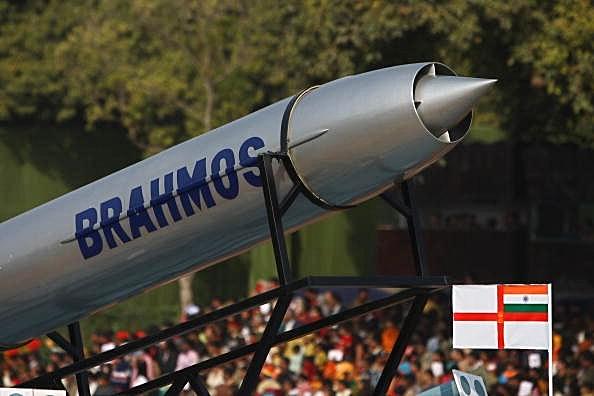 Thailand is currently in talks with India over importing BrahMos supersonic cruise missiles, The Hindu has reported. If the sale materialises, it will be the first export of the BrahMos missile by India.

While Thailand has held a keen interest in the missiles for some time now, the discussions between the two nations picked up pace in December 2018 following the visit of Thai Navy Chief Admiral Ruddit. The talks are expected to come to fruition next year.

Previously a few other countries had expressed their interest in the BrahMos missile but concrete orders are yet to materialise.

Besides potentially ordering the BrahMos missile, Thailand is seeking India’s help in repair and refurbishment of its Dornier patrol aircraft. Thailand which also seeks to acquire more naval ships has been offered assistance by the Indian Navy in ship design and help in constructing the same at various shipyards in India.