India’s Core Industries Output At 11 Month High, Rises By 5.5 Per Cent In February 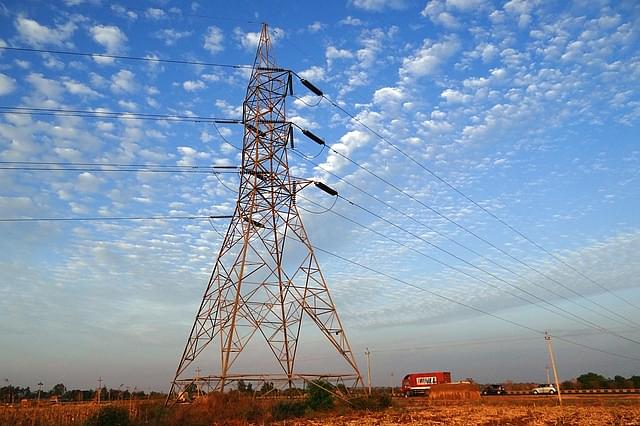 Electricity is one of the eight core industries (Representative Image)

The output pace of India's eight major industries accelerated in February 2020 by 5.5 per cent from a rise of 1.4 per cent reported in January 2020.

This was the fourth consecutive month of rise for the Index of Eight Core Industries after three months of contraction.

Similarly, the Index of Eight Core Industries showed that last month's expansion was higher on a year-on-year basis from 2.2 per cent growth rate reported for February 2019.

As per the ECI, barring crude oil, natural gas and steel, all other sectors expanded in February.

The ECI comprises over 40 per cent of the weight of items included in the Index of Industrial Production (IIP).