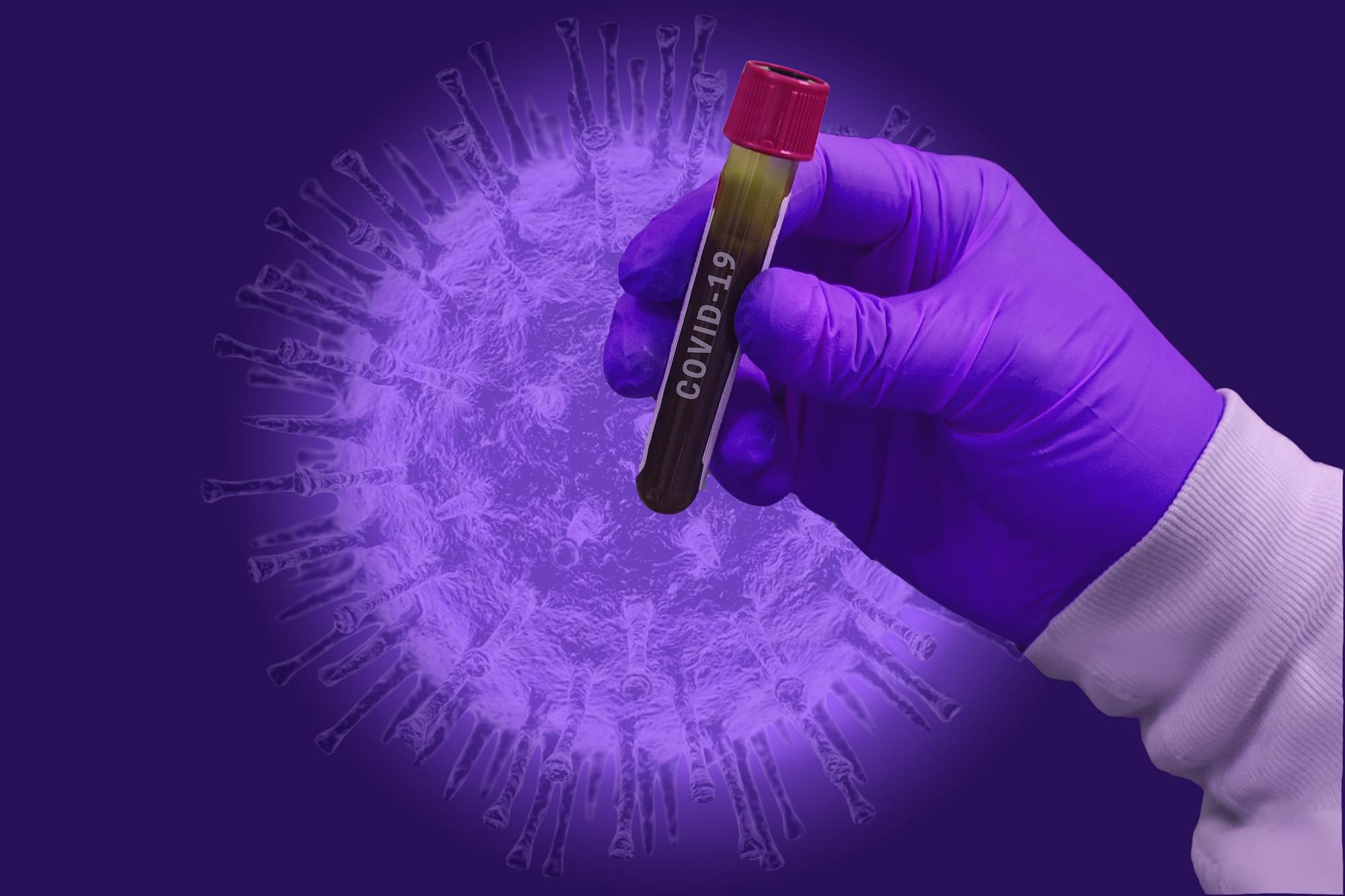 At least 206 people also lost their lives to COVID-19 in India in last 24 hours.

India’s death toll also went past 7,000 mark, with total casualty figure standing at 7,135, according to the Union Ministry.

This is the fifth consecutive day when the country has reported over 9,000 cases as the government has provided a number of relaxations in the lockdown, mainly due to the crunching economy.

Country’s worst-hit state of Maharashtra alone surpassed China’s tally of total COVID-19 cases with the surge of 3,007 in last 24 hours. The state has so far reported 85,975 cases, with 3,060 casualties.

Maharashtra registered 3,007 new cases in the last 24 hours, the government said, and remains the worst state in the country with 85,975 cases. China’s total number of confirmed positive cases is 83,036.

More than 3,000 people have died in the state home to India's financial and entertainment capital Mumbai.