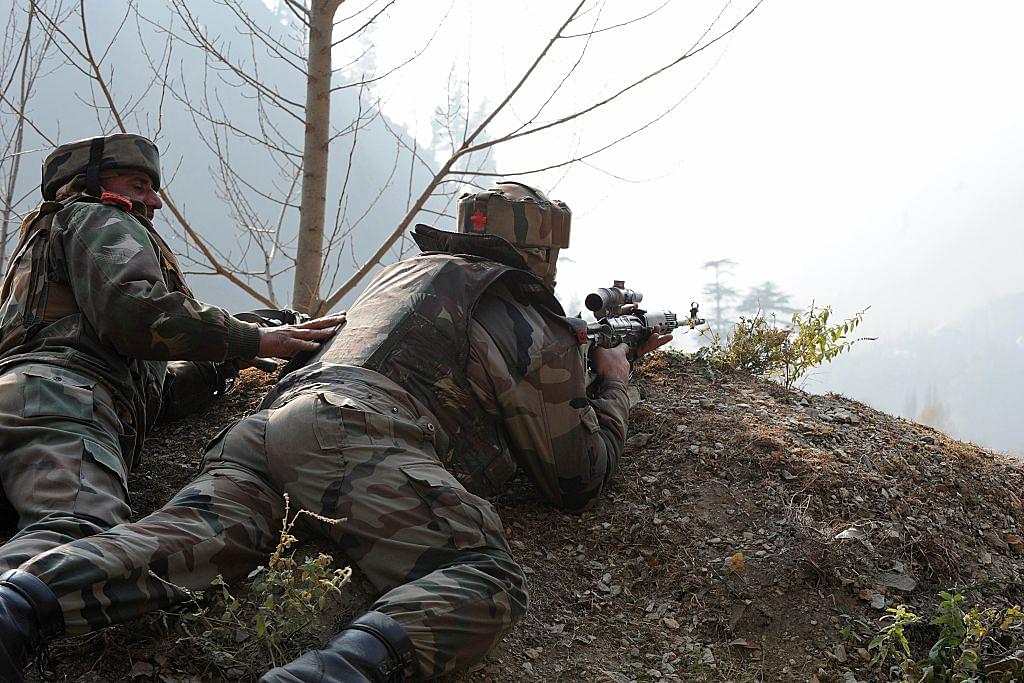 The Pakistani military has said that Indian firing killed at least four Pakistani nationals and injured 10 others in different sectors along the Line of Control (LoC).

This comes after the Indian Army launched a massive assault on Pakistan in Poonch and Rajouri districts, a day after three Indian soldiers were killed in Machil sector of Kupwara district in northern Kashmir.

A Pakistani intruder was also killed in firing by Border Security Forces along the International Border in R S Pura sector of Jammu district.

The army said today's assault is a direct message that mutilation is not acceptable and India's response will be quick and massive.

There are contradictory reports coming out of Pakistan, with one claiming there were no such attacks. On the other hand, an IANS report said that Indian Deputy High Commissioner J P Singh was summoned to the Pakistani Foreign Office where he was conveyed Islamabad's strong condemnation of the "unprovoked" ceasefire violations by Indian forces.