India’s First Lokpal: Justice Pinaki Ghose In The Reckoning For The Post, But No Clarity On Appointment As Yet 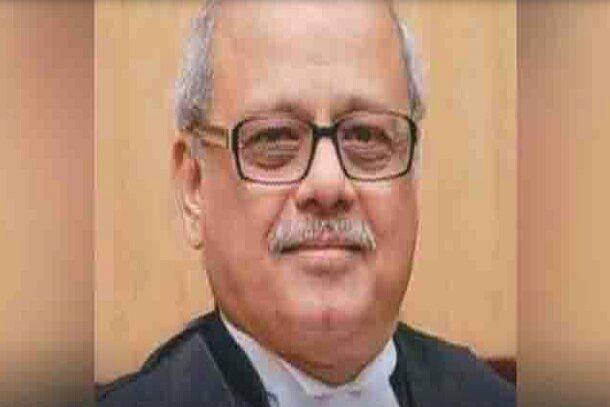 Retired Supreme Court Judge Justice Pinaki Chandra Ghose is likely to be appointed as the first Lokpal of the country, reports The Tribune. He retired as an SC judge in May 2017 and was serving as a member of the National Human Rights Commission (NHRC) since 29 June 2017.

The report cited officials as saying that his name for the post was understood to have been in active consideration by the Lokpal selection panel headed by Prime Minister Narendra Modi.

According to the report, an official announcement in this regard, however, has not been made.

The development comes after the Supreme Court last week asked Attorney General (AG) KK Venugopal to inform it within 10 days about a possible date for meeting of the panel.

The selection panel for Lokpal is headed by the Prime Minister, with its members being the Lok Sabha Speaker, Leader of the Opposition in the Lower House, the Chief Justice of India or a judge of the Supreme Court nominated by him, and an eminent jurist nominated by the President or any other member.

Meanwhile, social activist Anna Hazare said the people’s movement for Lokpal, going on for 48 years now, had finally won. He has led several agitations and hunger protests for the establishment of Lokpal.