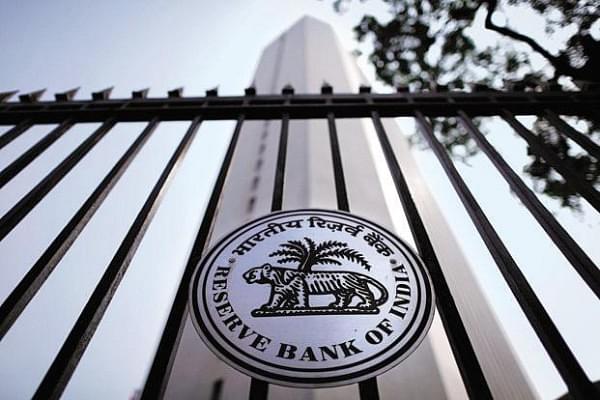 After reaching a lifetime high in the previous week, India’s foreign exchange reserves fell by $1.839 billion during the week ending 15 January to settle at $584.242 billion against $586.082 billion in the week before, reports Financial Express.

According to Reserve Bank of India (RBI)’s weekly statistical supplement, FCAs, the largest component of the forex reserves, edged marginally lower by $284 million to $541.507 billion.