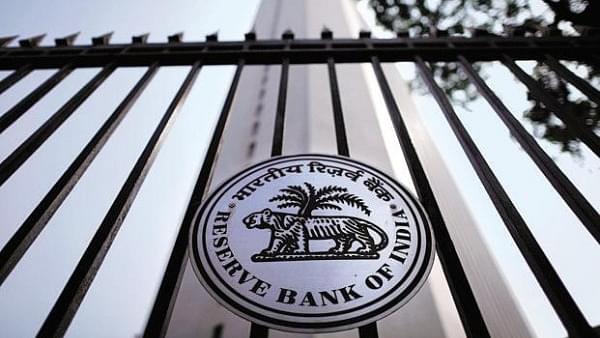 According to the RBI's weekly statistical supplement, the overall forex reserves increased to $461.15 billion from $457.46 billion reported for the week ended 27 December.

The foreign currency assets of the nation include the increase or decrease in the value of different foreign currency warchests maintained by the Reserve Bank of India, including euro, pound and yen.

On a weekly basis, FCAs, the largest component of the forex reserves, edged higher by $3.01 billion to $427.94 billion.

Similarly, the RBI's weekly data showed that the value of the country's gold reserves rose by $666 million to $28.05 billion.

The SDR value inched higher by $7 million to $1.44 billion, while the country's reserve position with the IMF increased by $3 million to $3.70 billion.