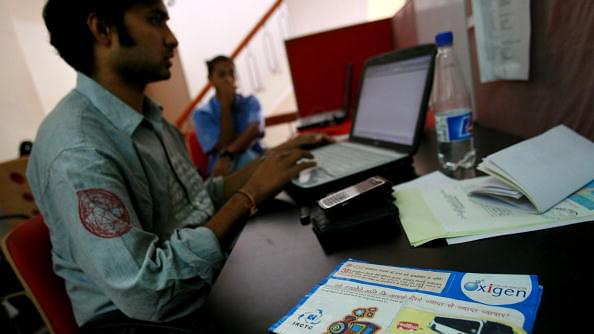 According to the Naukri JobSpeak Index for December 2018, recruitment activity in Bengaluru has seen steady growth of 13 per cent year-on-year across all sectors; the highest growth was recorded in the software industry which grew at 22 per cent, reports Deccan Herald.

Some other cities for which data is available are Pune, whose score grew by 15 per cent, Mumbai, seeing a rise of 9 per cent, and Kolkata witnessing 14 per cent growth.
Recruitment activity was slower in Chennai and Hyderabad, with the former seeing nine per cent growth, and the latter seeing flat recruitment.

Pune’s IT-software growth came close to Bengaluru’s at 20 per cent.

CMO of Info Edge India, the company which runs the Naukri jobs portal, Sumeet Singh stated, “The year 2018 ended with growth in hiring across most major cities and top industries. For the past few months, IT and Auto/Auto Ancillary sectors have been leading the growth. It has been a good year for BPO and FMCG, and we hope to see the trend in hiring to continue in 2019.”

The Auto/Ancillary industry grew strongly at 24 per cent while the HR category also saw decent growth at 17 per cent across India. Oil & Gas also maintained steady growth at 11 per cent, while Telecom recruiting grew at 10 per cent.

However, some sectors performed poorly like Pharma, seeing a decline of 11 per cent and Banking, seeing jobs dry up by 6 per cent.