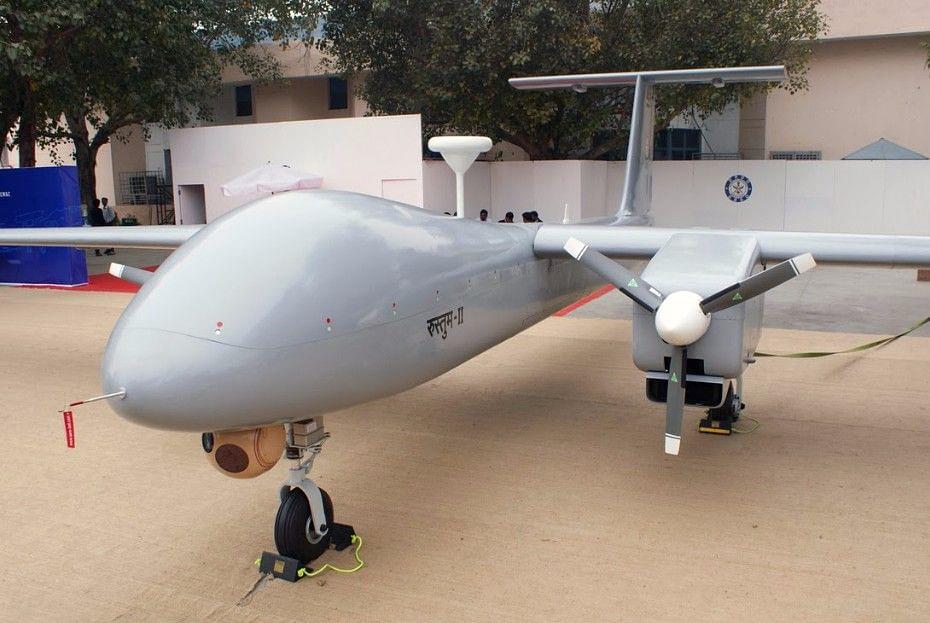 The prototype drone achieved eight hours of flying at an altitude of over 16,000 feet at Karnataka's Chitradurga. The drone is expected to achieve 18 hours of continued flying at a height of 26,000 feet by the end of 2020 itself.

Furthermore, the drone had an hour of fuel left after completing the test flight ceiling of eight hours.

The indigenously developed drone is capable of carrying varied combinations of payloads, including synthetic aperture radar, electronic intelligence systems and situational awareness systems. It also boasts of a satellite communication link to relay vital information on a real-time basis.

The DRDO is developing Rustom-II drone to match the specifications of the Israeli Heron unmanned aerial vehicle which is already being used by the Indian Air Force (IAF) and Indian Navy. However, the drone will have to undergo several more tests and user trials to reach the stage of induction by the forces.

This development comes at a time when India is looking at buying around 30 armed drones from the US at a cost of nearly $3 billion. The Ministry of Defence, reports say, has approved the purchase of the first batch of 6 armed drones.