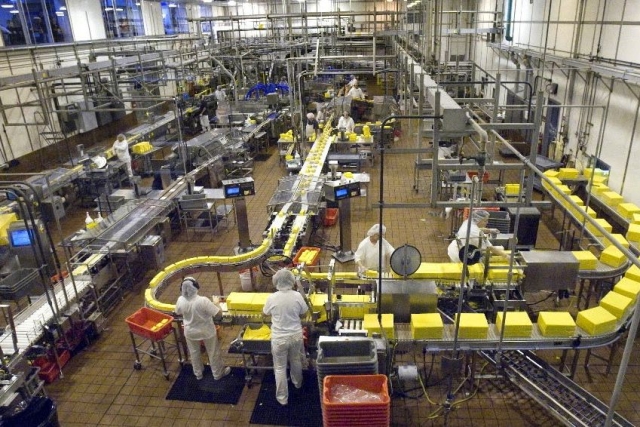 India's manufacturing sector activity improved for the second straight month in September and touched an over eight-and-a-half-year high supported by accelerated increases in new orders and production, even as firms reduced staff numbers, a monthly survey said on Thursday (1 October).

"The Indian manufacturing industry continued to move in the right direction, with PMI data for September highlighting many positives. Due to loosened COVID-19 restrictions, factories went full steam ahead for production, supported by a surge in new work," said Pollyanna De Lima, Economics Associate Director at IHS Markit.

In April, the index had slipped into contraction mode, after remaining in the growth territory for 32 consecutive months. In PMI parlance, a print above 50 means expansion, while a score below that denotes contraction.

The upturn in total sales was supported by a renewed expansion in new export orders, the first since prior to the escalation of the COVID-19 outbreak.

Despite strong growth of order book volumes, Indian goods producers signalled another reduction in payroll numbers. In many cases, this was attributed to efforts to observe social distancing guidelines. Employment has now decreased for six consecutive months.

"One area that lagged behind, however, was employment. Some companies reported difficulties in hiring workers, while others suggested that staff numbers had been kept to a minimum amid efforts to observe social distancing guidelines," Lima noted.

On the prices front, output prices rose for the first time in six months, reflecting an uptick in input costs, the survey said. Looking ahead, almost one-third of manufacturers expect output growth in the coming 12 months, against 8 percent that foresee a contraction, resulting in the strongest degree of overall optimism in over four years.

"When we look at the PMI average for the second quarter of fiscal year 2020-21, the result is in stark contrast to that seen in the first quarter: a rise from 35.1 to 51.6. While uncertainty about the COVID-19 pandemic remains, producers can at least for now enjoy the recovery," Lima said.