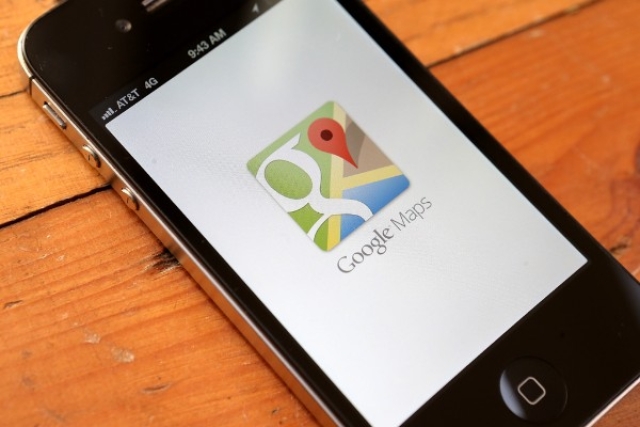 The deputy director of Indian Space Research Organization’s (ISRO) Space Application Centre (SAC) has said that mobile phones in India could carry NavIC, a homegrown variant of the Global Positioning System (GPS), by early next year. The comments came during a panel discussion at the Bengaluru Space Expo, 2018 which is underway in the Karnataka capital.

NavIC (Navigation with Indian Constellation) is a prestigious venture of the Indian government and is being developed by ISRO as a counterweight to the Western GPS system. NavIC would provide accurate positional information to users within India and catapult the country to a select league of nations with their own positioning systems. Currently, the United States, Russia and the European Union possess their own navigational systems with China working on their Beidou Navigation Satellite System.

The Indian NavIC is expected to be better than GPS as it would provide a position accuracy of within five metres within the country in contrast to a 20-30 metre accuracy level demonstrated by the GPS.

While the roll-out of NavIC is expected early next year, it would not be mandatory for everyone to carry the system as there is no law in force which would mandate the same. It has been noted that Russia has a regime in force whereby mobiles in the country have to carry Glonass which is the Russian positional system.