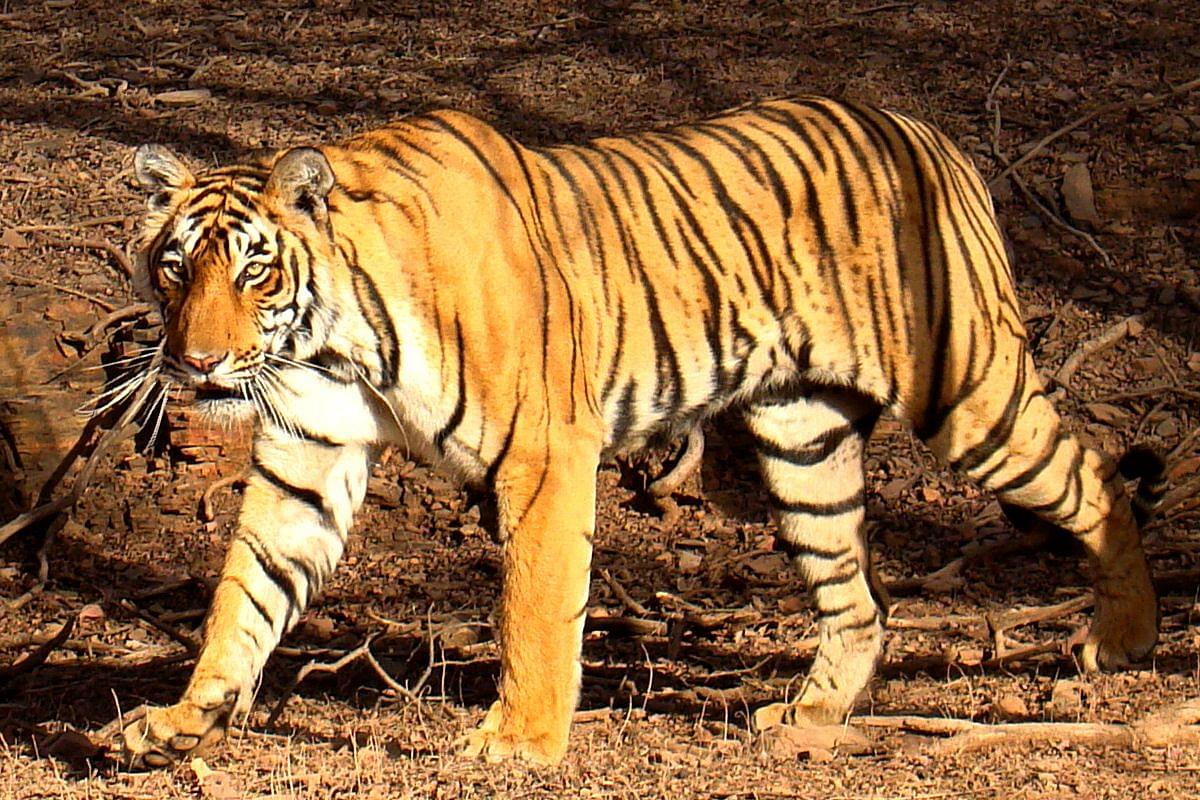 The population of tigers in India has increased by a whopping 750 to an overall figure of 2,976 over the past four years, reports The Hindu.

The stellar growth in the population of tigers in India was presented before the Rajya Sabha by Union Minister for Environment, Forest and Climate Change Prakash Javadekar on Monday (2 December). He shared that the previous count was 2,226 tigers in total.

Hailing the unprecedented growth in population of tigers, Javadekar said in the Upper House, "We must be proud of our ecological system. Tigers have increased by 750 in the last four years."

The Minister also said on the floor of the House that tigers, rhinos, lions, and elephants are India's assets and asserted that special investigations are conducted whenever any reports of deaths of these animals because of any viruses surface.