India’s ‘Triumf’ Over US’ Trump: Modi And Putin Set To Sign S-400 Deal, But No Clarity On Sanctions Waiver 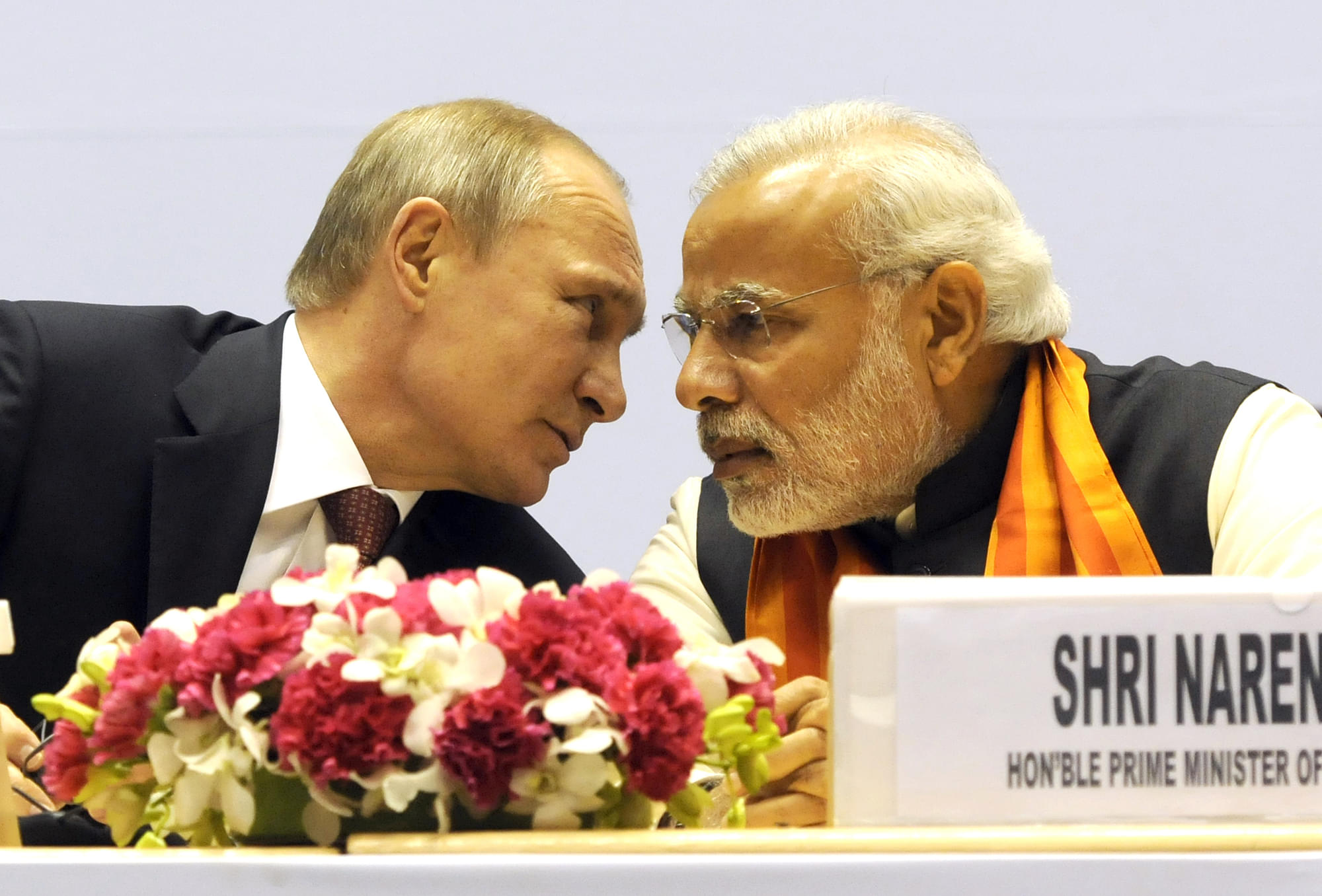 The Kremlin announced on Tuesday that India and Russia will sign the S-400 Triumf air-defence systems deal during President Vladimir Putin’s visit to New Delhi for a summit later this week, Reuters has reported.

Putin will be in New Delhi for the 19th Indo-Russian summit on 5 October.

According to ANI, Defence Minister Nirmala Sitharaman, who was in Kazakhstan to boost India’s security cooperation with the Central Asian nation, is returning to New Delhi today for the signing of the deal.

Defence Minister Nirmala Sitharaman is returning from Kazakhstan tonight keeping the likelihood of signing of the S-400 deal during Russian President Putin's visit to India on October 4 & 5 (File pic) pic.twitter.com/A2VC66OUHP

This development comes after the US said, according to another report in Reuters, that it can’t guarantee a waiver from sanctions.

Under US’ sanctions on Russia, any country engaging with Moscow’s defence sector could face secondary sanctions from Washington. India was hoping to get a waiver from the US for the deal. A new US defence legislation has authorised President Donald Trump to exempt countries.

“We would still have very significant concerns if India pursued major new platforms and systems (from Russia),” Randall Schriver, the Pentagon’s top Asia official, has been quoted by the agency as saying.

India was hoping to get a waiver from the US for the deal. New Delhi has argued that it can’t cut off its defence ties with Russia as a large part of its equipment is of Russian. Around 60 per cent of India’s defence equipment comes from Russia. However, in the last one decade, India has diversified its sources of defence equipment to include the US. In numbers, the India-US defence trade has risen from near zero over a decade ago to nearly $15 billion now.

The Donald Trump administration imposed sanctions on China in September for buying S-400 systems from Russia.