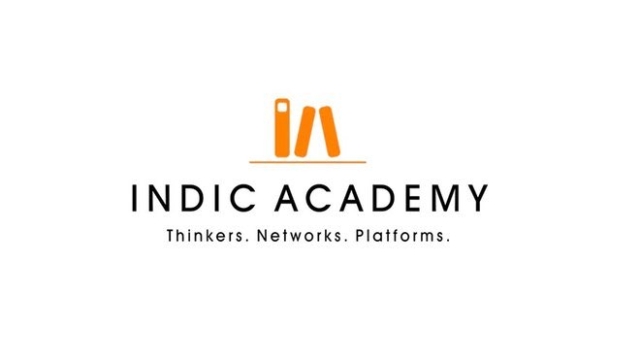 Indic Academy is hosting a talk by Sri Bharat Gupt on ‘Cultural Identity in Modern India’ this Sunday, 8 January 2017, in Bengaluru, Karnataka.

Bharat Gupt is an Indian classicist, theatre theorist, sitar and surbahar player, musicologist, cultural analyst and newspaper columnist. He was Associate Professor in English at the College of Vocational Studies of the University of Delhi.

After receiving his Bachelors and Masters degrees in Arts from St Stephen’s College, University of Delhi, he went to the US for a year, during the days of counter-culture, in the late 1960s. Then, he moved to Canada, where he received a Masters degree from Toronto.

Once he was back in India, he learnt to play the sitar and surbahar, training for eight years under the eminent musician Pandit Uma Shankar Mishra. He also studied ancient Indian musicological texts and modern Indian music, yoga sutras and classics under Acharya K C Brihaspati and Swami Kripalvananda.

Much of Gupt’s writing is devoted to classical Indian and Greek theatre, comparing their similarities and differences and exploring the possibilities of common Indo-European origins.

(More about his life and career here)