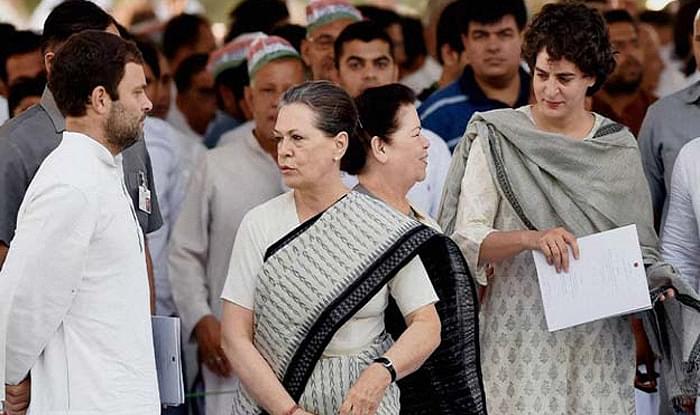 As the Prime Minister (PM) Narendra Modi's Government nears two and a half years of its second tenure at the helm of affairs of the country, the Indian National Congress (INC) is likely to see the party's interim president Sonia Gandhi replacing Adhir Ranjan Chowdhury as party's leader in the Lok Sabha, reports Indian Express.

The development gains significance as it comes just a fortnight ahead of the upcoming Monsoon Session of the Parliament. It is also said to be the first of the many organisational changes that the party is expected to unveil.

The move by the party to replace Chowdhury is also being seen as an attempt by the INC to build bridges with West Bengal's Chief Minister (CM) Mamata Banerjee's Trinamool Congress (TMC) and to coordinate the campaign against the Government in Parliament.

It should be noted that while the INC had fought against TMC in the recent assembly elections in West Bengal in an alliance with the Left, the party's central leadership which is led by Gandhi herself had largely refrained from attacking Banerjee. This came even though Chowdhury had been critical of Banerjee and her Government.