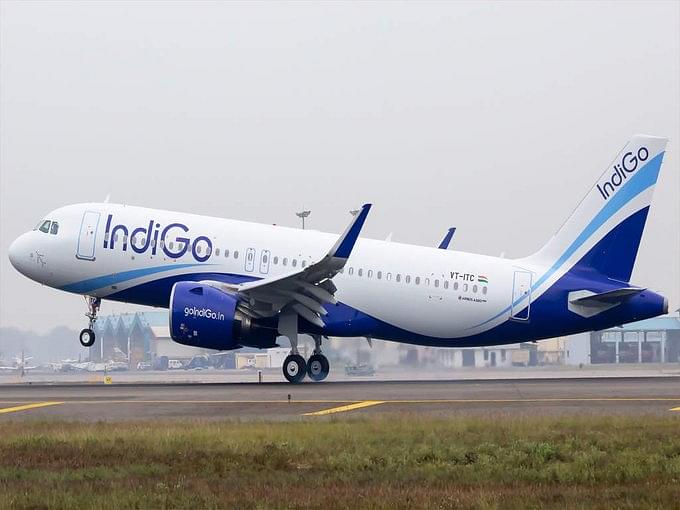 Amidst tensions between India and Pakistan and with a high-alert at all airports and airlines in the country, domestic IndiGo airlines offloaded a passenger after he protested the tightened security and mentioned the word ‘bomb’ to airline staff.

Alex Mathew, a resident of Pathanamthitta in Kerala, reportedly, asked the airline staff at Chennai airport “Am I carrying a bomb in my bag?” on 5 March (Tuesday).

It was confirmed by IndiGo airlines that the incident occurred at Chennai airport about 1930 hours during 'Secondary Ladder Point Security' (SLPC) of the Indigo flight 6E-582 from Cochin to Bhubaneswar, reports ANI.

The SLPC check demands for an ultimate round of checking of passengers and their belongings once the mandatory checks of Central Industrial Security Force (CISF) is completed. It is done by the airline officials when the passengers are about to board the aircraft.