Indo-US Trade Deal On The Horizon? American Delegation To Visit India To Finalise Terms Of Agreement 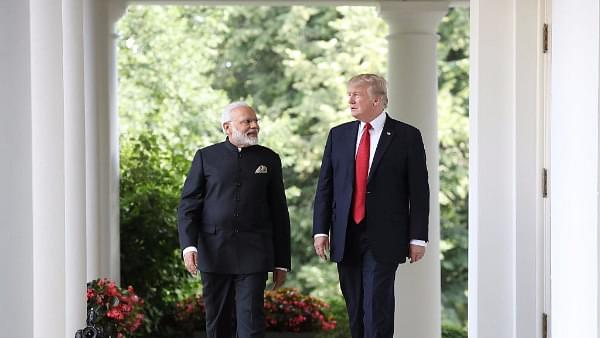 An American delegation will arrive in India next week to finalise key points in a trade deal between India and the US, reports ANI. It is believed that trade talks between the two sides have been going smoothly and a deal to solve a host of pending issues is on the horizon.

This comes on the heels of Commerce and Industry minister Piyush Goyal’s three-day visit to Washington where he met with United States Trade Representative Robert Lighthizer.

A deal between the two countries may help Indian take advantage of the ongoing US-China trade war and increase its exports to American markets.