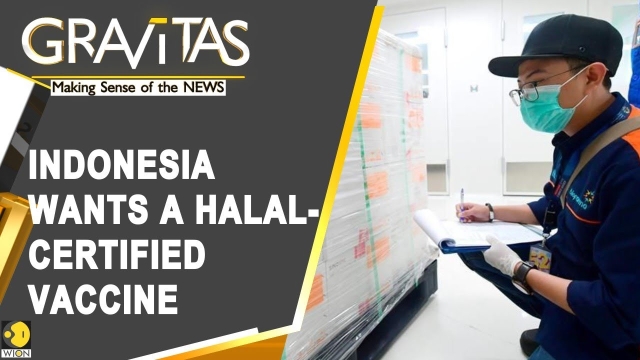 The Halal certification by Islamic body would be a significant step in bolstering the immunization efforts in the world’s most populous Muslim-majority country once the use of vaccine is approved.

According to local media reports, Human Development and Culture Minister Muhadjir Effendy said on Monday (Dec 7) that based on the halal requirement, the Indonesian Ulema (MUI) had finished its study on the Sinovac vaccine and would issue a fatwa soon.

The study was done by the Indonesian Ulema Council Assessment Institute for Foods, Drugs and Cosmetics and the Halal Certification Agency.

Muhadjir, who is also a leading figure in the country's second-largest Islamic organisation Muhammadiyah, called the global Covid-19 pandemic a life-threatening health crisis

Muhadjir explained that according to Islamic regulation, Covid-19 vaccines fall into the emergency category, meaning that all non-halal vaccines too can be used in a crisis as it aimed to manage an emergency situation.

“Vaccination is an effort to prevent or even cure a disease... Prophet Muhammad said every ailment has its remedy, but we need to actively search for the cure; it will not come to us by itself," said Rumadi Ahmad, a leading expert at the Executive Office of the President.

Over 1 million doses of the experimental COVID-19 vaccine developed by Sinovac arrived in Indonesia on Sunday (Dec 6) evening. While Chinese vaccine is the first to arrive, the government has announced that it plans to use vaccines from several different producers in its effort to vaccinate the world’s fourth most populated country.