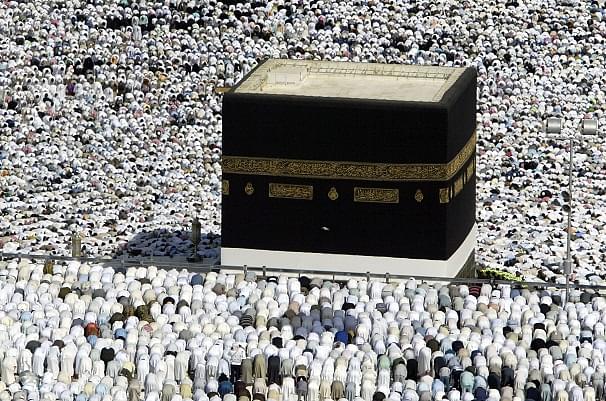 A YouTube video posted in 2019 shows that a player formed a replica of Kaaba in the game. Though he does not destroy it in any way, the act aroused discontent in the Islamic world. The Al-Azhar University, based in Cairo, Egypt, even issued a fatwa against Fortnite last month.

“In this game, I was told that there are icons that are considered to be similar to the Kaaba that must be destroyed to get new weapons and advance to the next level,” CNN Indonesia quoted Uno.

However, the country’s Minister of Communication and Information Johnny Plate mentioned that his ministry is coordinating with the country’s national police to “track down and take action against the perpetrators who created the content.”

Meanwhile, whether or not an Indonesian player made the Kaaba replica isn’t clear in itself yet.

Fortnite developer Epic Games have said that a player in the creative mode made the controversial content and can’t destroy the Kaaba on the island. The game has a user base of around 350 million individuals across the world.