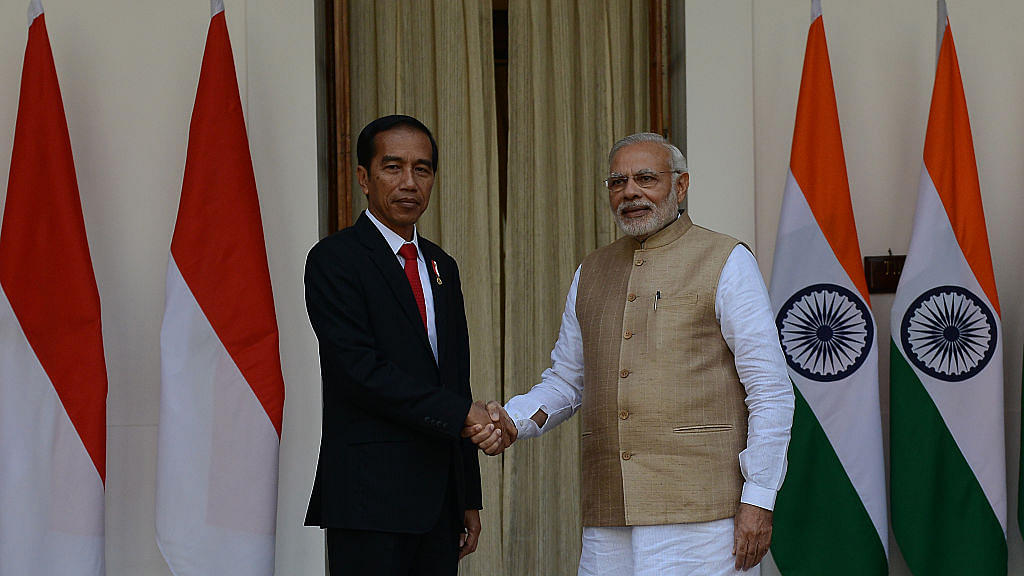 In a major strengthening of bilateral ties between India and Indonesia, the Southeast Asian nation's Defence Minister General Prabowo Subianto is set to embark on a three-days-long visit to India, reports Indian Express.

The crucial visit comes at a time when India and China are witnessing simmering tensions and a state of high uncertainty. During the visit, General Subianto will be engaging with the Indian leadership to bolster the bilateral defence cooperation.

General Subianto will also be visiting the National War Memorial to Monday (27 July) where he will be laying a wreath and be paying his respects to the valiant martyrs from the Indian Armed Forces.

Furthermore, General Subianto will also be presented with the Guard of Honour at the South Block Lawns on Monday, in an outright display of the strengthening relationship.

It should be noted that Indonesia and China too have been witnessing a tensed phase over the latter's belligerent and expansionist moves to assert claims over former's territory in the South China sea.