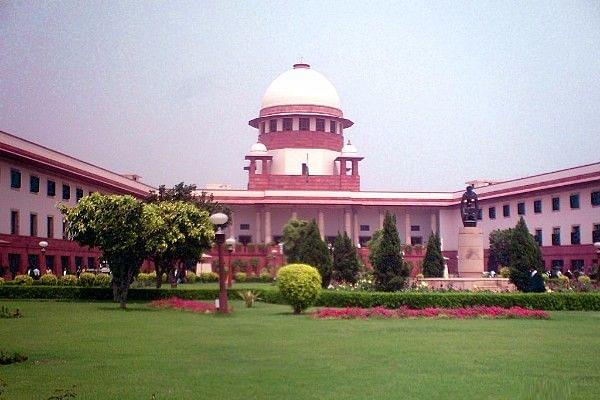 Advocate Indra Sawhney may challenge the government’s move to extend 10 per cent reservation to economically weaker sections among the general category, reports The Indian Express.

Sawhneys' plea in the Supreme Court led to the landmark Mandal judgment capping reservations at 50 per cent. The law passed by Parliament, according to her, violates the basic structure of the Constitution.

“I have not decided whether I will move the Supreme Court, I am thinking about it. Let me decide, and then I will come forward,” Sawhney was quoted by IE.

The Constitution (103 Amendment) Act breaches Article 14 and Article 15, said Sawhney. “These provisions are part of the basic structure of the Constitution. The 10 per cent reservation is for general category, excludes the Other Backward Classes and SC/STs from this reservation, which is on an economic basis. Hence, the amendment is discriminatory and conflicts with Articles 14 and 15.”

The amendment is also against the Mandal verdict that stated that economic criteria could not be the sole basis for providing reservations, she added.

“In the Nagaraj judgment, the SC had clearly stated that the government had to provide reservations on the basis of some quantitative exercise. No such exercise was undertaken before introducing the constitutional amendment Bill,” she said.