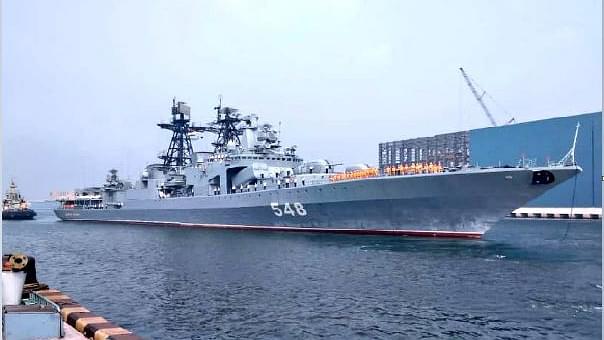 India and Russia will be holding the tenth edition of INDRA naval exercise in Vishakhapatnam from 9 to 16 December, The New Indian Express has reported. The naval exercise was started in 2003. It has matured over the years with increase in scope, complexity and level of participation.

This edition of INDRA will be held in two phases. The first phase, Harbour Phase would be held in the at Vishakapatnam from 9-12 December. It will include planning conferences, professional interactions, cultural visits and sports fixtures. Formal calls between flag officers and senior officers of participating navies will also be a part of the first phase. This naval exercise is aimed at increasing interoperability amongst the two navies.