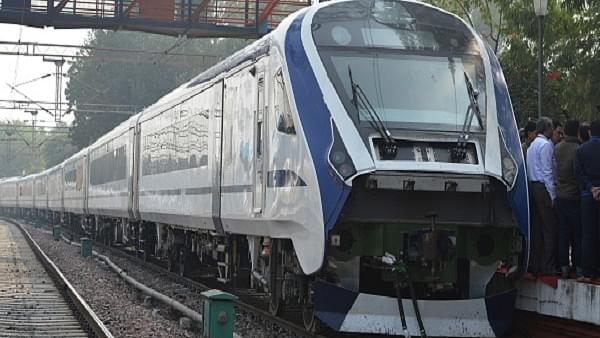 The second Train-18 now known as Vande Bharat Express was expected to be rolled out in March, but the same is now not expected to materialise not before the month of June.

With the election date declared and code of conduct have been put in place by the Election Commission of India, no new trains can be initiated by the Indian railways until a new Government comes to power.

Owing to the same, the manufacturing plans for the Train 18 project has also been changed where in the new sets for a second train will now only be ready by April 2019.

Lok Sabha elections, which will begin from 11 April, will end on 19 May, with results coming out on 23 May. Any new Indian Railways train service can only be expected after that in the months of June and July 2019, reports Dainik Jagran.

According to the report, the new routes which have been proposed for Vande Bharat Express include Delhi-Chandigarh, Delhi-Jaipur, Delhi-Bhopal besides Chennai-Mangalore and Hyderabad-Mangalore routes.