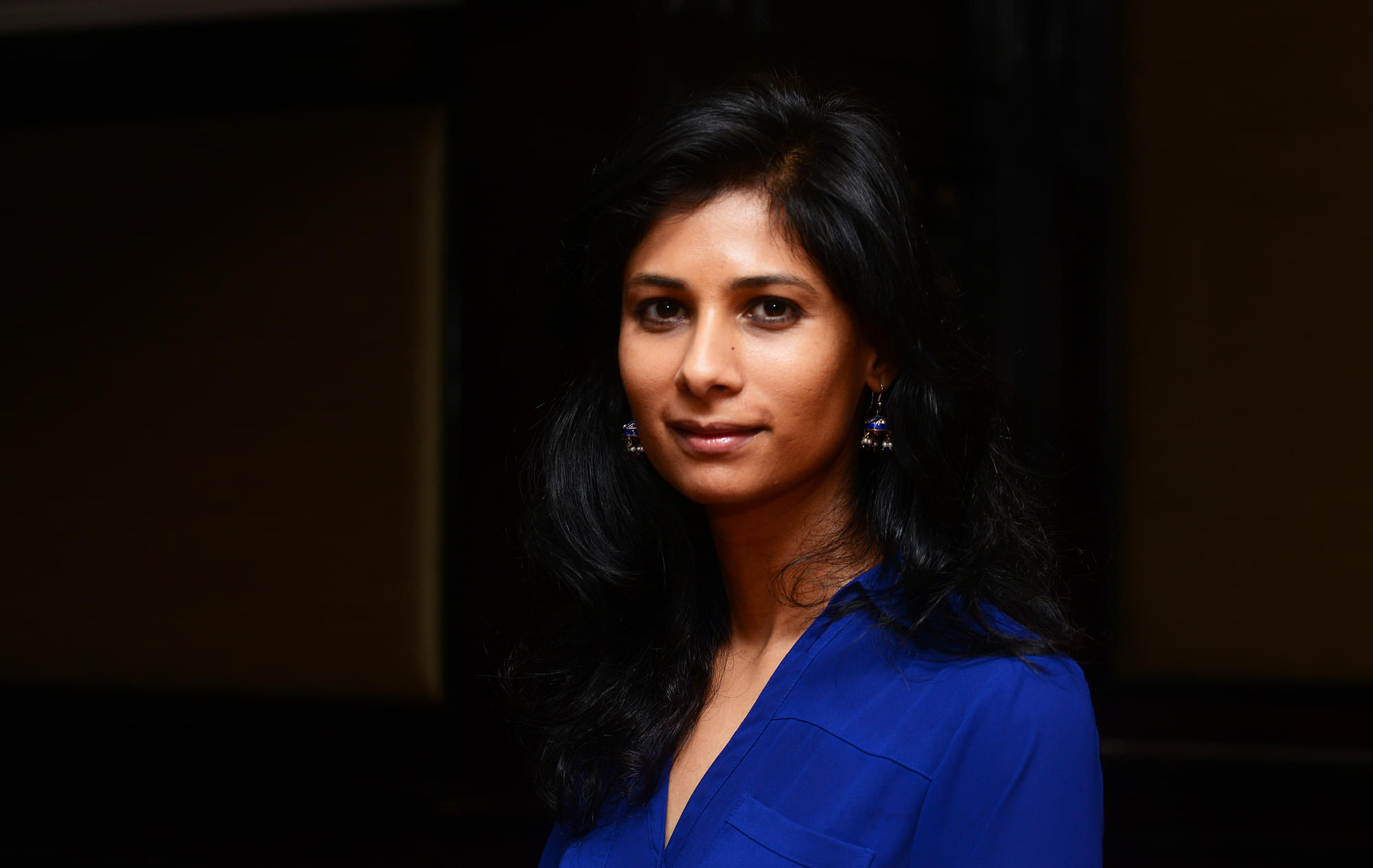 Harvard economist Gita Gopinath, who also serves as the Economic Adviser to Kerala Chief Minister Pinarayi Vijayan has kicked off a storm after she flagged down concerns over the state's extensive welfare spending on Saturday (13 January), reports Mint.

Gopinath had on Saturday addressed reporters, over the states economical condition at a time when Kerala faces an acute financial crisis. Her statements did not go down well with communists of the ruling Left Democratic Alliance (LDF) who are now debating on the merits of her being appointment.

There is a considered expectation that when GST (goods and services tax) becomes normalized, the state will get more revenue... But we will also have to make sure that expenses are kept in check. This is not just about getting more revenue, but you have to be careful about how expenditure is growing.

Kanam Rajendran, state secretary of the Communist Party of India (CPI) – a constituent of the LDF – told the media that Gopinath was the Chief Minister economic adviser and not the LDF’s adviser and that it was up to the government to act on her suggestions but the entire coalition had to be consulted.

Janayugom, the CPI’s mouthpiece carried an editorial on Monday (15 January) against cuts in spending. The article urged the government to exercise caution without naming Gopinath. It added that there couldn't be two opinions about needing to cut down on unwanted luxuries and other avoidable spending by the government. It also attacked capitalism, claiming that seeing economic spending on welfare measures was a "hallmark of economic reforms” resulting in poverty in capitalist nations. The editorial then claimed that such suggestions turned one section of society against the other and were unrealistic.

A senior leader of the Communist Party of India (Marxist) (CPI-M) said that he expected no policy changes by the government in light of Gopinath’s remarks.

Also Read: The Kerala Model Is Just A Sham; The State Survives Only On Gulf Remittances Sent By Migrants