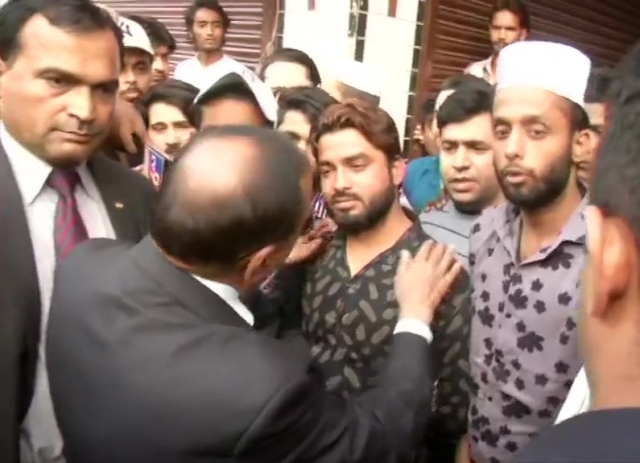 National Security Advisor Ajit Doval on Wednesday (26 February) visited the violence-hit areas of north-eastern part of New Delhi, where over 20 people lost their lives after clashes broke out between anti-Citizenship (Amendment) Act and pro-CAA groups.

During his visit, NSA Doval met with local people from both communities and assured them of complete safety and security. He also urged them to not get instigated by any hate speeches or provocations.

Being accompanied by several security personnel, Doval constantly kept asking policemen to not obstruct people from approaching him. The NSA visited the houses of people from both communities and listened to them.

He also told media persons that the people from both the communities wanted peace and have been living in harmony. “There are only few criminals who do such acts and people are isolating them,” he added.